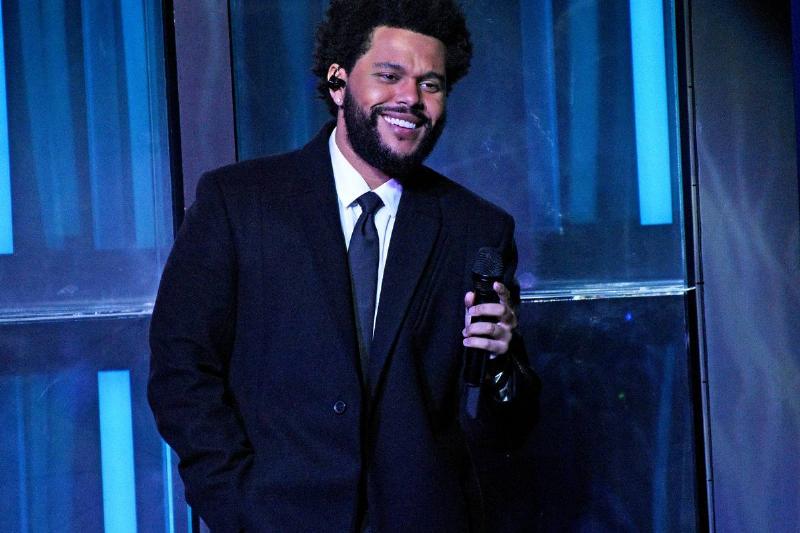 The Weeknd is planning to show his fans that he is much more than just a singer with his new high-profile gig. Not only was it announced recently he would be starring in the new HBO Max show The Idol, but he will also be writing and producing the show.

Created by Sam Levinson, known best for developing Euphoria, The Idol will follow a female performer who falls for a club owner who just happens to also be the leader of a cult.

While details about the series are still limited, we’re guessing The Weeknd, whose real name is Abel Tesfaye, will be playing the cult leader. Members of his creative team will also be working on the show in various roles. His co-star has not yet been announced.