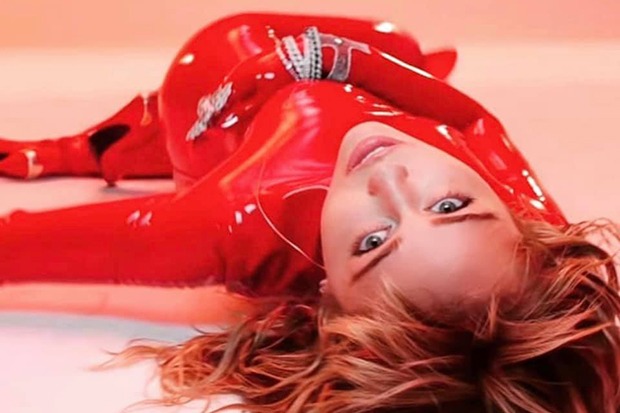 With Miley Cyrus ruling pop again with bangers like “Midnight Sky” and the Dua Lipa-assisted “Prisoner,” now is the perfect time to shine a light on a defiant anthem that fell through the cracks. Of course, I’m talking about “Mother’s Daughter” — arguably the most underrated (mainstream) pop song of the 2010s. Co-written with ALMA and produced by Andrew Wyatt, “Mother’s Daughter” is a ferocious call to arms doubling as ear candy. On it, Miley not only lays down her personal manifesto, but actively seeks to change the status quo.

“Swish swish, I’m a three-point shooter,” the 28-year-old begins “Mother’s Daughter.” “I blow through ya, like a hot wind out in the bayou.” That takes us to a chorus that goes harder than it has any right to. “Don’t fuck with my freedom, I came up to get me some,” Miley declares over slick beats. “I’m nasty, I’m evil — must be something in the water or that I’m my mother’s daughter.” I can’t help but think “Mother’s Daughter” was a year ahead of its time. It makes perfect sense in the politically-charged atmosphere of 2020. Last year, people were still too caught up in the bullshit of everyday life to ponder the big issues.

Rolling out a blistering banger with a powerful message is an achievement in and of itself, teaming it with an equally forceful visual is a God-Tier pop move. With imagery that celebrates bodies of all ages, shapes, sizes and abilities, “Mother’s Daughter” is ruthlessly inclusive. When you combine that with Miley paying homage to Britney Spears in a red latex bodysuit and a cute cameo from her mom, you’re left with a video that forces you to confront any lingering prejudices while simultaneously slaying you again and again.

By any measure, “Mother’s Daughter” had all the ingredients of a smash hit. It was an attitude-filled return to the electro-pop of Bangerz with an important message and a video that demanded attention. However, in a truly depressing turn of events, the song stalled at number 54 on the Billboard Hot 100 and remains the only single released from SHE IS COMING — the first of a planned trilogy of EPs that never eventuated. With TikTok reviving songs from the ’80s, surely it’s not asking too much for “Mother’s Daughter” to get a second lease of life.