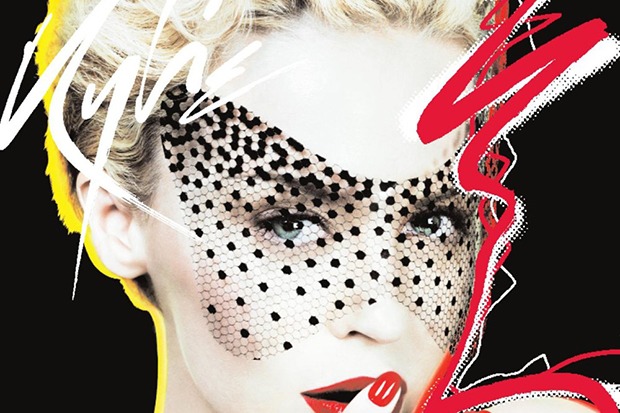 Few eras in pop history have been as transparent as Kylie Minogue’s X. In so far as the vast majority of the fifty plus demos have either leaked, been released or at least performed live. Which has given fans the opportunity to construct their own version of the album. On mine, songs like “White Diamond,” “Do It Again” and “Rippin’ Up The Disco” definitely make the cut, while “Cherry Bomb” would be promoted to a single. It still beggars belief that this bop was relegated to a B-side.

Produced by Bloodshy & Avant (the Swedes behind most of Britney Spears’ Blackout), “Cherry Bomb” is an instantly catchy electro-pop banger that still sounds ahead of the curve in 2020. “The suspense is wild, the more I think of you the more I melt like ice cream,” Kylie begins the lost hit over icy synths. “Because the heat of you has got me craving and there’s nothing I can do.” That takes us to the kind of chorus that would have all but guaranteed a hit within the context of the 2008 electro-pop explosion.

“The thought of you fills me with a sweet surprise, come to me tonight,” Kylie purrs. “I’m feeling dynamite, my heart is a delicious cherry bomb.” For whatever reason, “Cherry Bomb” was passed over for the standard and deluxe editions of X, but eventually saw the light of day as a B-side for “Wow.” Fans instantly embraced it (because it’s a top-tier banger) and the Aussie pop icon eventually performed the song on 2012’s Anti Tour (below). Get reacquainted with one of the real missed opportunities in Kylie’s discography below.