Should Have Been Bigger: Janet Jackson’s “Luv” 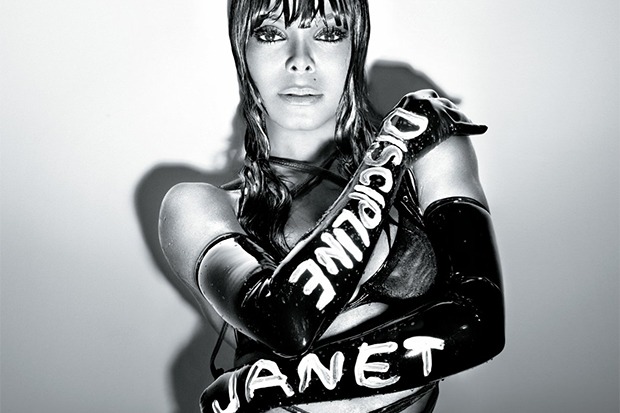 I have a lot of time for Janet Jackson’s Discipline. Questionable cover art aside, the pop icon’s 10th studio album houses more than its fair share of bangers. “Feedback” became a well-deserved top 20 hit in early 2008, while I’ve already written about the miscarriage of justice that occurred with “Rock With U.” There’s another song on the album, however, that I keep coming back to. And that’s the breathy “Luv,” an upbeat R&B/pop hybrid that likens falling in love to being hit by a car. (It’s not an inaccurate metaphor).

Janet rolled out “Luv” as the third single from Discipline in early 2008. It was released a week after “Rock With U,” employing the then-popular strategy of working dual singles on different radio formats. “Rock With U” went to pop stations, “Luv” targeted urban radio. The track eventually became the superstar’s 43rd top 40 hit on Billboard’s Hot R&B/Hip-Hop Songs chart, but it never got a video or major promo push and failed to crack the Billboard Hot 100. Which is a shame because this is still a serotonin-lifting bop of the highest order.