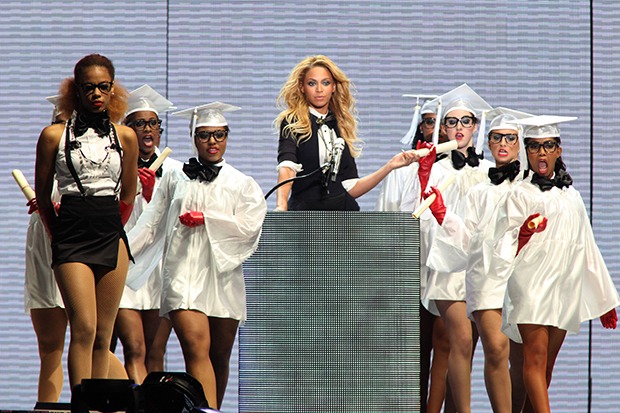 When it comes to Beyoncé eras, 4 is right at the top for me. Yes, there have been more successful, groundbreaking and acclaimed eras, but 4 was the stepping stone that took us from the commercial R&B/pop of I Am… Sasha Fierce to the experimental R&B/hip-hop opus that is Self-Titled. It was also Queen Bey’s last conventional era. After mastering the surprise drop, the 39-year-old has given up on old-school promo. That makes every move she makes all the more exciting, but I miss TV performances, interviews and single rollouts.

Beyoncé was still playing by the rules in 2011 — that is until she decided to stop. Instead of cutting the era short due to pregnancy (as was standard pop practice), the superstar simply pressed pause and then got right back to it after ushering Blue Ivy into the world. And that’s when things got really interesting. Bey promoted a bonus track (“Dance For You”), toured the album twice as well as staging a mini-residency and pushing performance art to new heights. Revisit the flawless era in our gallery up top.