Kylie Minogue’s “Real Groove” Cover Is Out Of This World 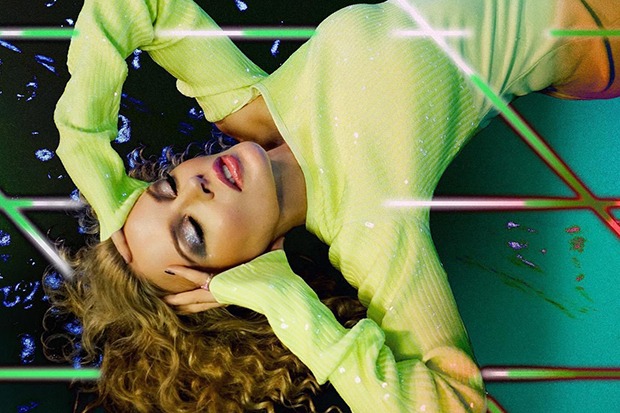 Just went you thought Kylie Minogue’s DISCO era couldn’t get any more fabulous, BBC Radio 2 goes and unveils the cover of “Real Groove.” With its clean lines and general flawlessness, this is something of a throwback to the hitmaker’s Fever era. (It’s giving me “Love At First Sight” vibes). And, as much as I love songs like “Dancefloor Darling” and “Supernova,” it’s hard to argue against “Real Groove” being the next single — particularly if the rumored Dua Lipa feature comes off.

All in all, 2020 has been another banner year for Kylie. The Aussie superstar made history by becoming the first female artist to land UK number one albums in five different decades (’80s, ’90s, ’00s, ’10s and ’20s) and experienced something of a revival in the US — topping the iTunes album chart and cracking the top 30 on the Billboard 200. And then there was INFINITE DISCO, easily the year’s best virtual concert. See Kylie’s stunning “Real Groove” artwork below.

📸 The official single cover for "Real Groove" from @BBCRadio2! pic.twitter.com/JMkA5s2nPe