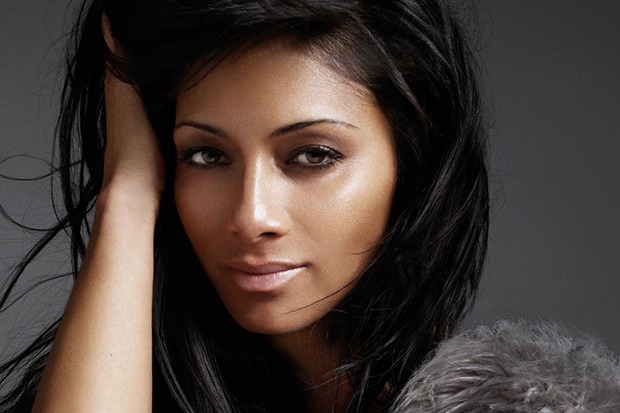 Ah, the week between Christmas and New Year’s Eve. A time when new releases ground to a halt and pop stars take a well-earned break. Given that there’s nothing new to write about, I find myself diving back into old favorites. Like Nicole Scherzinger’s criminally-underrated Killer Love. It still boggles the mind that an album this jam-packed with electro-pop bangers and R&B bops was never released in the US. In fact, few pop albums of the era come close to matching the manic energy of Nicole’s sophomore/debut album (depending if you count the unreleased Her Name Is Nicole).

The Pussycat Dolls legend kicked off the era with “Poison.” Produced by RedOne, the track does sound like an off-cut from Lady Gaga’s The Fame. Which I say with love and affection. Nicole really hit her stride, however, with “Don’t Hold You Breath.” One of the very best synth-pop kiss-offs of all time, the galvanized pop diva topped the charts in the UK and landed her first solo entry on the Billboard Hot 100. Never one to rest on her laurels, Nicole wasted no time rolling out another stone-cold bop with “Right There.”

That song was remixed for the US (a verse from 50 Cent was added) and Nicole promptly landed a top 40 hit. It should have been the start of a mega-successful solo career, but the album was canned in America after the failure of a racy, RedOne-produced bop called “Wet.” Happily, Killer Love enjoyed vastly more success around the globe. The opus charted in most territories and was rereleased in Europe in late 2011 with a new single called “Try With Me.” As good as the hits were, some of the best songs were hidden away on the album.

Hungry for a sexy banger? “Say Yes” stands toe-to-toe with any electro-pop anthem released in the late ’00s/early ’10s hey-day of the genre. If it had been rolled out instead of “Wet,” Killer Love might have been released in the US. How about something a little less energetic? “You Will Be Love” is an appealing Beyoncé knockoff, while “Desperate” is a serious mood. (Honestly, the lyric “Why’d you have to go and leave me so desperate?” deserved a Grammy). Oh, and then there’s the power ballad “Amenjena,” which Nicole described as her most personal song to date.

Revisit some of the gems of the Killer Love era below.