Lost Hit: Kylie Minogue’s “Closer” Should Have Been A Single 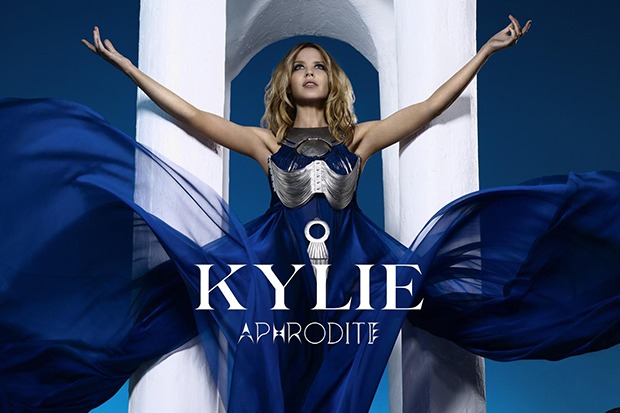 A decade later and I’m still mad that “Better Than Today” was released as the third single from Kylie Minogue’s Aphrodite. That song destroyed the album’s momentum, effectively cutting short what could and should have been a majestic era. There were so many other options. I’ve already written about my love for “Heartstrings” (it didn’t even make the standard tracklist), while “Cupid Boy” and “Can’t Beat The Feeling” would have also worked rather nicely. My pick, however, is the dark and mysterious “Closer.”

“We’ll redesign where we combine to be divine, love in us,” Kylie sings over Stuart Price’s otherworldly synths. “Give me the sign, in these confines we start to shine.” That takes us to the chorus. “Closer and closer and closer,” Kylie coos dramatically. “To you now, never enough.” Every time I play the song I can’t help but think about what could have been. “Closer” lends itself to a truly epic visual, while an extended remix of this banger would have conquered clubs around the globe. Revisit the lost hit below.