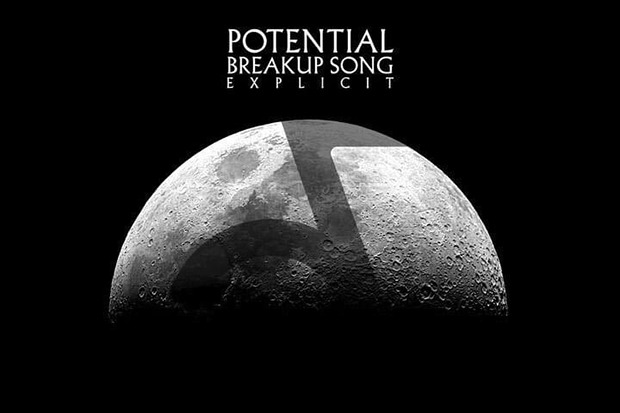 Maybe we can have some nice things in 2020. Aly & AJ have updated their signature hit, “Potential Breakup Song,” after going viral on TikTok. Happily, the remake remains faithful to the original with the exception of a couple of swear words. “It took too long, it took too long, it took too long for you to call back and normally, I would just forget that,” Aly begins the timeless bop. “Except for the fact it was my birthday, my fuckin’ birthday.” That takes us to the iconic chorus and its legendary refrain: “This is the potential brеakup song, our album needs just one.”

The next edit comes in the bridge. “So you better think clearly, clearly, before you nearly, nearly fuck up,” Aly warns. “A situation that you’re gonna miss really dearly, c’mon.” If this whets your appetite for new music, you’re in luck. Earlier this month, Aly & AJ rolled out a dreamy gem called “Slow Dancing” as the lead single from their long-awaited fourth album. “It’s been 13 years since we released a full album, and we ended up with more material than we ever expected,” AJ teased. Until then, listen to “Potential Breakup Song 2.0” below.