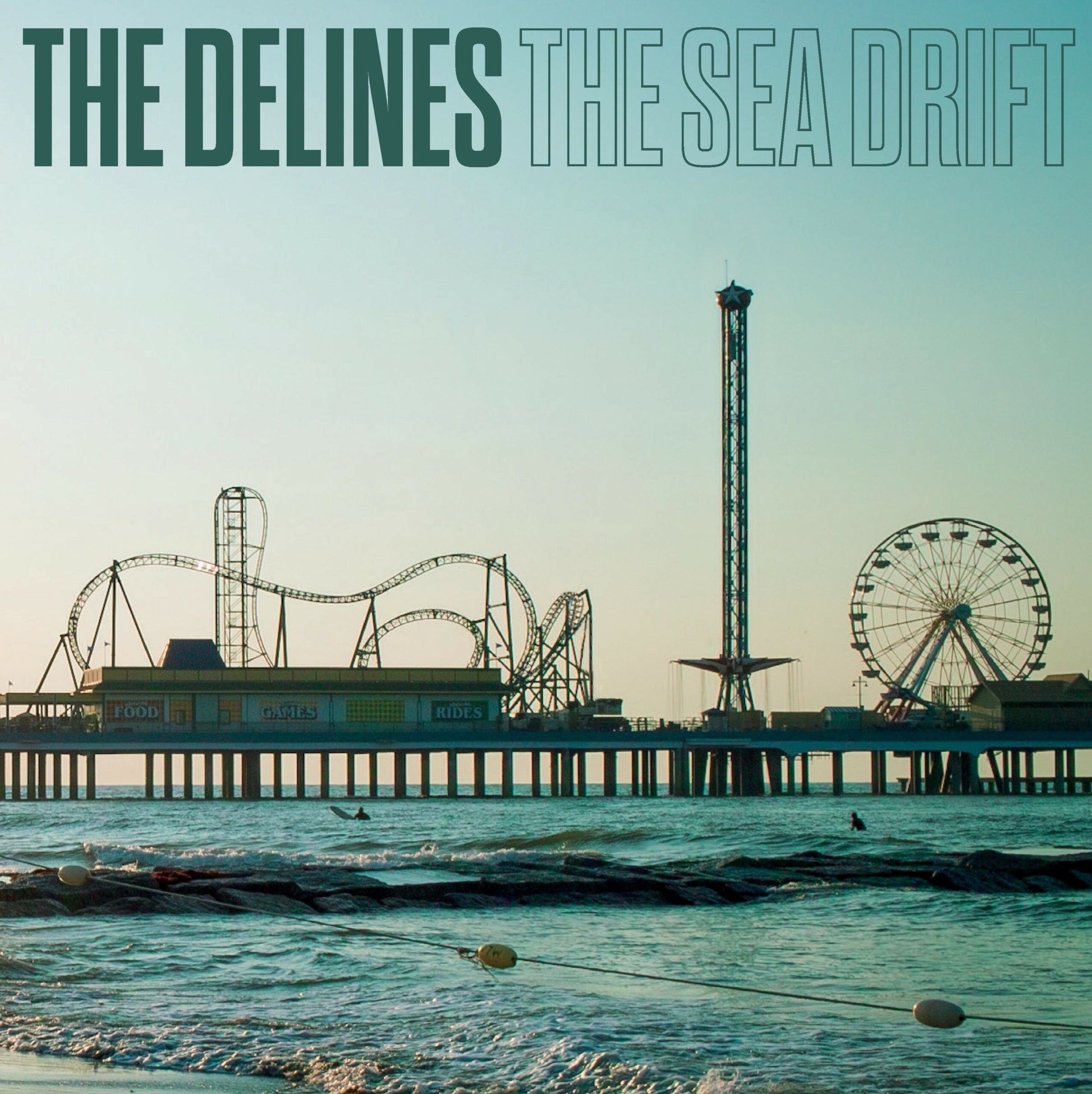 Just to be clear, I love The Delines. So for God Is In The TV to be given the opportunity to premiere the first single to be taken from what will be their third studio album was a matter of great privilege and immense personal pleasure to me.

The forthcoming album is The Sea Drift – which will be released on 11th February through décor records – and the first single and opening track on the new album is ‘Little Earl’. And it is really quite superb.

Written by The Delines’ guitarist and principal songwriter Willy Vlautin, ‘Little Earl’ continues in his great tradition of penning stunning country-soul ballads. It is something that he had begun in his previous musical incarnation with American alt-country outfit Richmond Fontaine, but these songs are now invested with an even greater emotional heft when delivered to us by Amy Boone’s smouldering, careworn voice.

Speaking about ‘Little Earl’ Willy Vlautin says “‘Little Earl’ was one of the first tracks I brought to ‘The Sea Drift’ rehearsal sessions, and as it turns out the one that helped create the sound and feel of the entire record. It’s a soul/Tony Joe White inspired groove, and Cory Gray’s horn and string arrangements set the cinematic tone for two brothers who get in a shoplifting-gone-wrong incident at a mini-mart outside of Port Arthur, Texas. I love songs that just drop you in the middle of a scene and that’s what we tried to do here.” 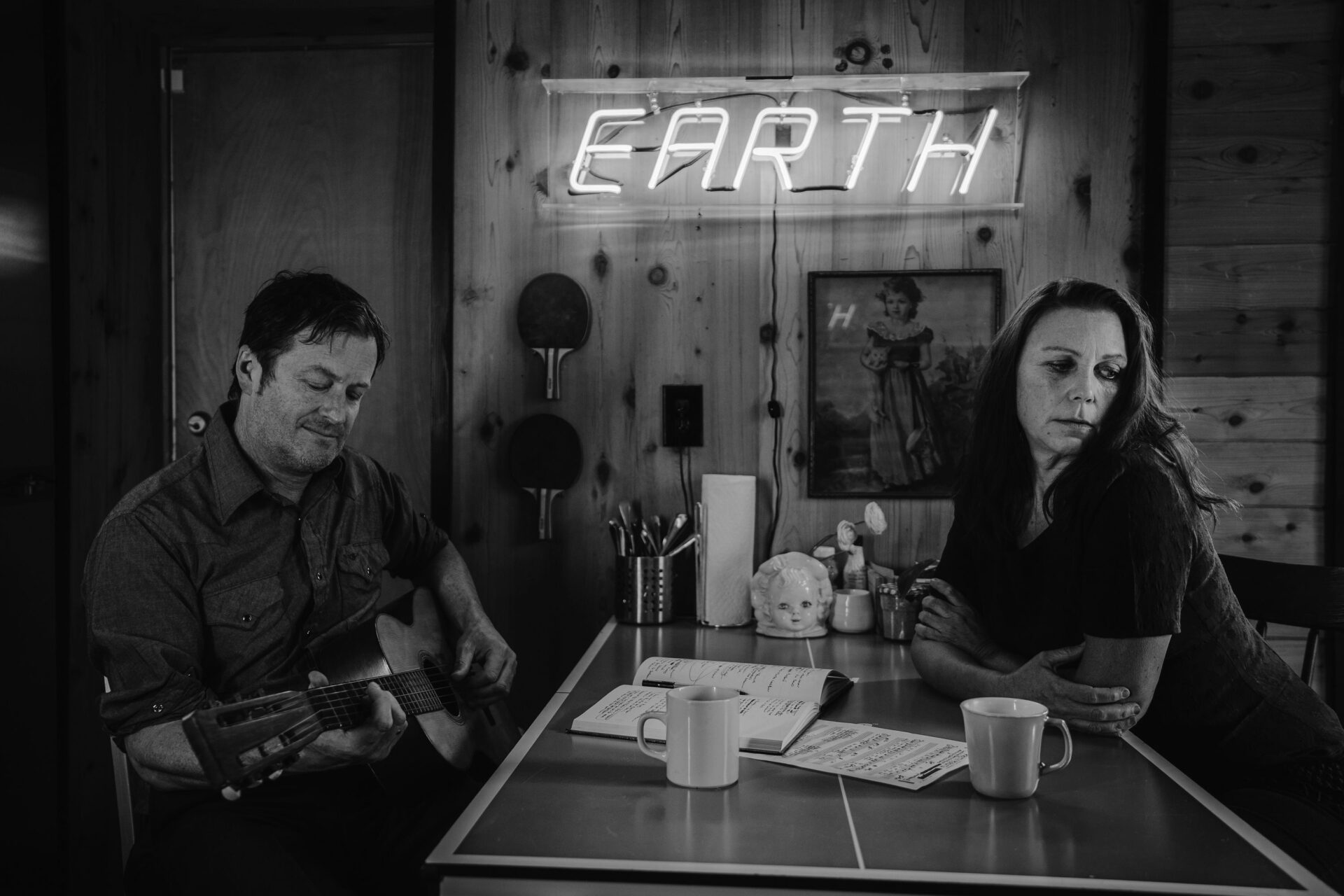 The release of ‘Little Earl’ is accompanied by an atmospheric video shot by the videographer Jordan Mosser in and around the town of Galveston, Texas. The video is filmed entirely through the windows of a car driving around Galveston as day turns to night, the footage complementing the song’s powerful storyline.

And The Sea Drift can be pre-ordered HERE

To coincide with the release of The Sea Drift, The Delines are set to tour the UK and Ireland in February next year.