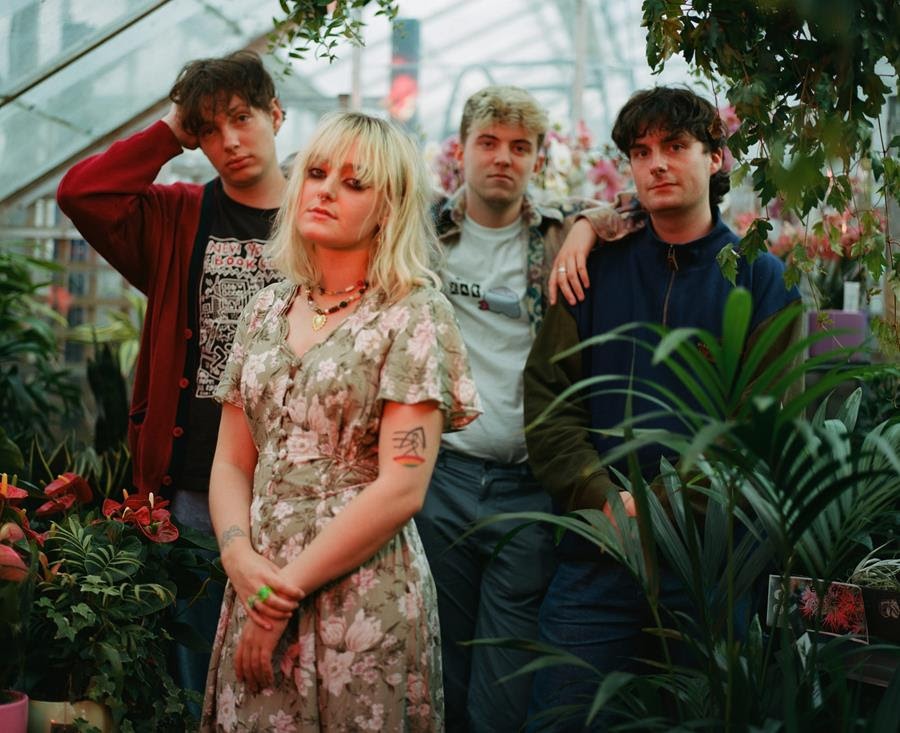 NewDad have released their new single ‘Ladybird’, out now via Fair Youth Records. The track was recorded and co-produced in Belfast with frequent collaborator Chris W Ryan before receiving a mix by John Congleton (Lana Del Rey, Phoebe Bridgers). ‘Ladybird’ is taken from their next EP coming early next year.

Sea-sawing between shimmering guitar strums and singer Julie’s wistful vocal hooks, the track was inspired by the film of the same name, as Julie explains:

“I wrote the song after watching the film ‘Ladybird’, the chord progression reminded me of the Dave Matthew’s song that’s played throughout the film so I initially named it after that, so ‘Ladybird’ was just a working title. I then wrote the lyrics about the difficult part of relationships and the struggle we sometimes face when we’re away from someone and the fears and anxieties we have about what they’re doing or if they’re okay, I realised this coincided with the relationship between the mother and daughter in the film so the title ended up being pretty fitting. It’s about the give and take in any relationship really and about the struggles of being away from someone you care about.”

The video has been directed by Hugh Mulhern, who has previously worked with Fontaines DC and For Those I Love. Watch the video here.

NewDad played a short headline tour of Ireland in September, their first tour, as well as supporting Fontaines DC in Belfast and playing at Green Man Festival. Next up, the band head to the UK for their first tour here, including two nights at The Lexington. The tour sold-out within an hour of tickets going on sale. They’ll also head to Paris for the Pitchfork Festival.

NewDad have also announced their next tour for Spring 2022. The dates are below and go on sale on Friday 29th October at 10am.