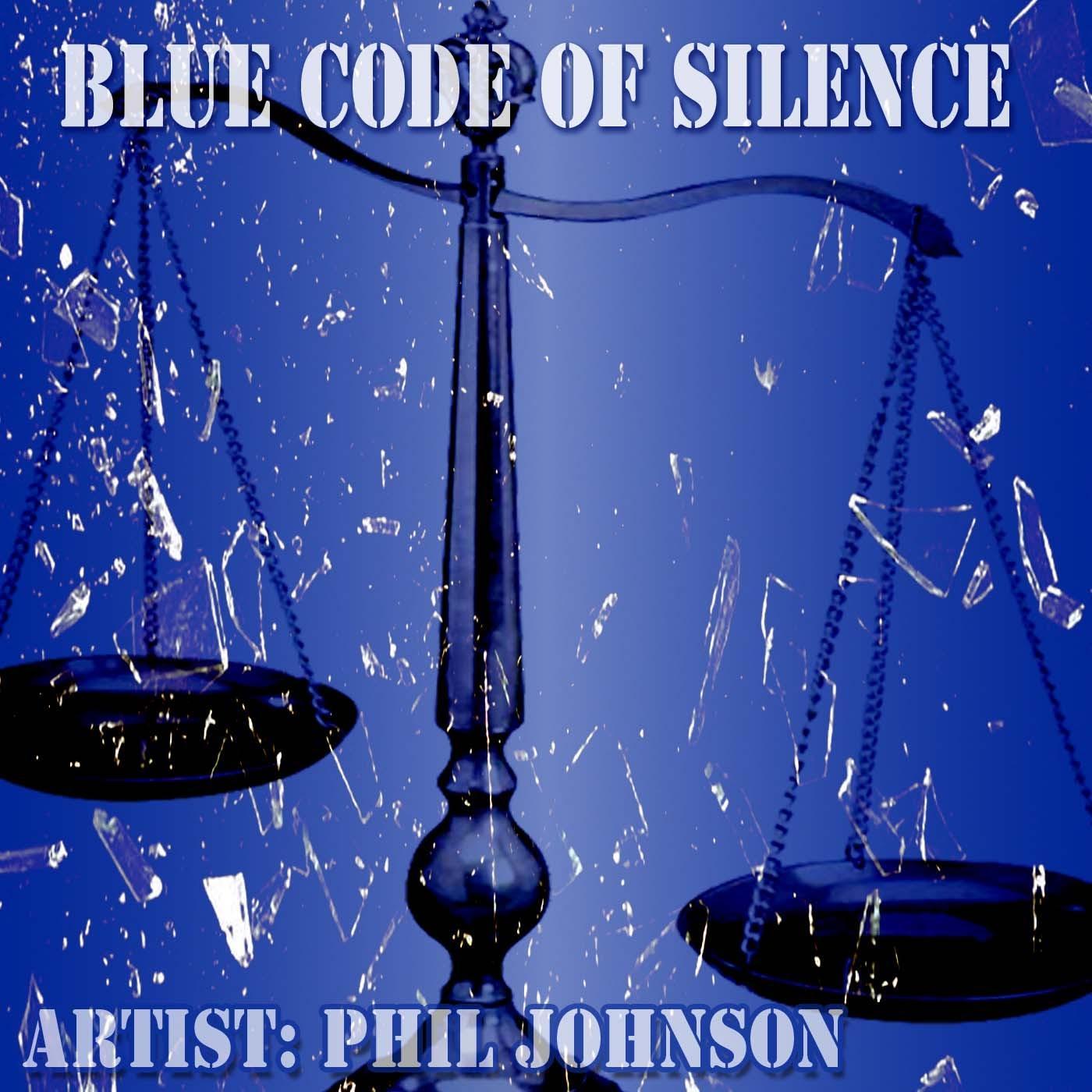 If you are looking for real artists recording deep and meaningful songs, then make sure to get familiar with Phil Johnson’s “Blue Code Of Silence” featuring Phil (Tre) 111. The song is about the silence that often violent acts performed by the police, and how an entire profession covers up for its crimes with what he calls “The Blue Code Of Silence.” Phil Johnson is an urban poet who has discovered his gift for writing in his twenties, and decided to use it to raise awareness about the issues faced by society such as police brutality, in full alignment with the BLM movement.

Silence often being the greatest catalyst for violence, Phil Johnson has pointed out the root of the problem because if we take out the factor of silence among police officers, it is certain that the perpetrators of such acts would be punished. If they were punished, that would send a clear message to any other official who would be tempted to commit such crime. It is thanks to artists like Johnson that more and more people are aware of such systemic problems, and just for that, we are eternally thankful that he released “Blue Code Of Silence.”