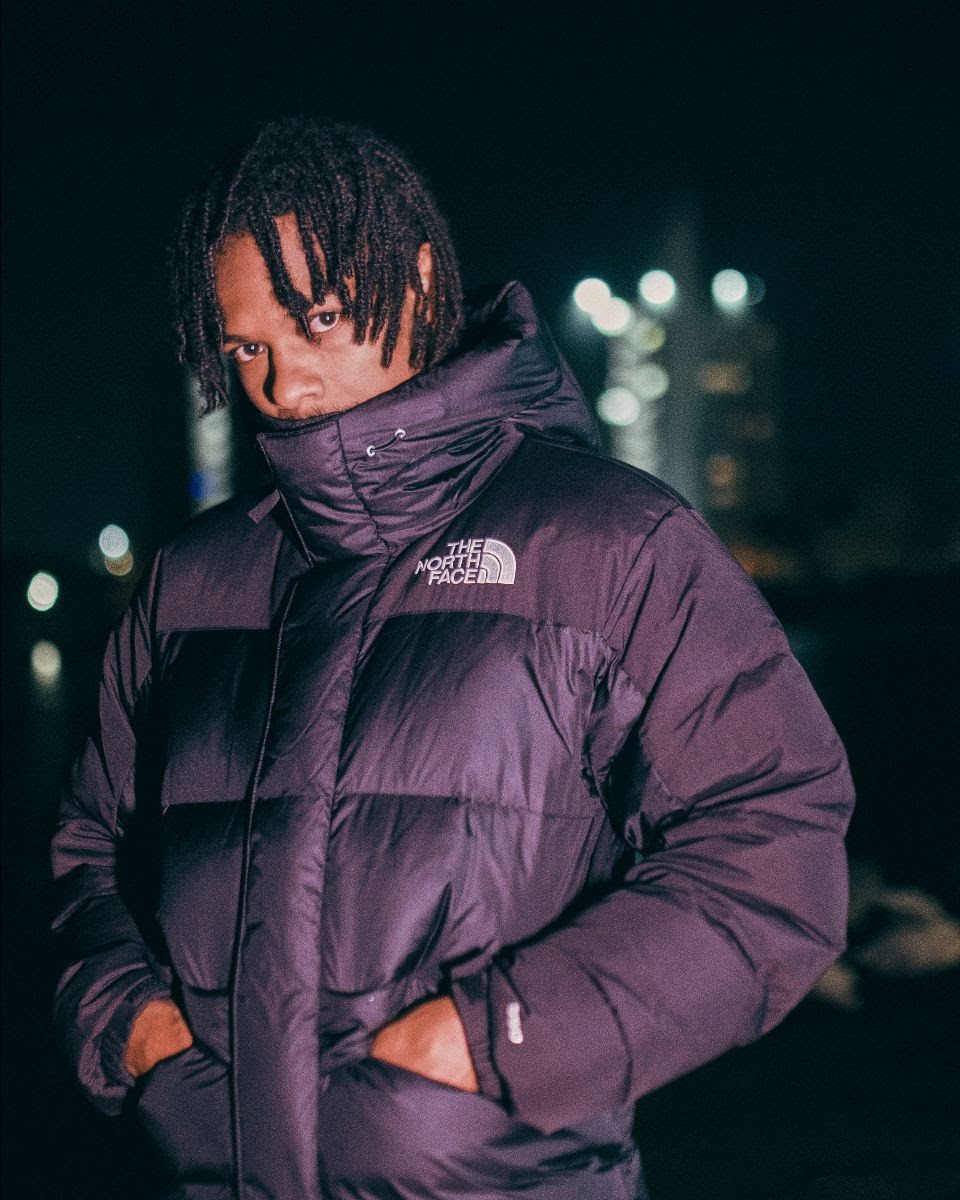 Trinidad-born, Romford-raised rapper BERWYN has shared his new single ‘MIA’. The first single to be released since his second mixtape TAPE2/FOMALHAUT, ‘MIA’ is a powerful track that hangs heavy with poignant loss and still stands its ground, watch the Waxxwork directed video below,

“This song means the absolute universe to me. It’s a dedication to all the missing pieces that aren’t here anymore. I titled it MIA because it does what it says on the tin, it’s a time to think and to honour the people that aren’t with us now…and to acknowledge the fact that there is still a lot of violence outside. Performing this song comes like walking through a gate to the other side feels mad spiritual, not sure why.”

Further to this news, tickets for BERWYN’S UK Tour in November / December 2021 are now on sale. The tour will see him play a handful of cities across the UK, Including his largest show to date at London’s Islington Academy. Full dates below and ticket information at https://www.berwynberwynberwyn.com