Mega Bog – Life, and Another (Paradise of Bachelors) 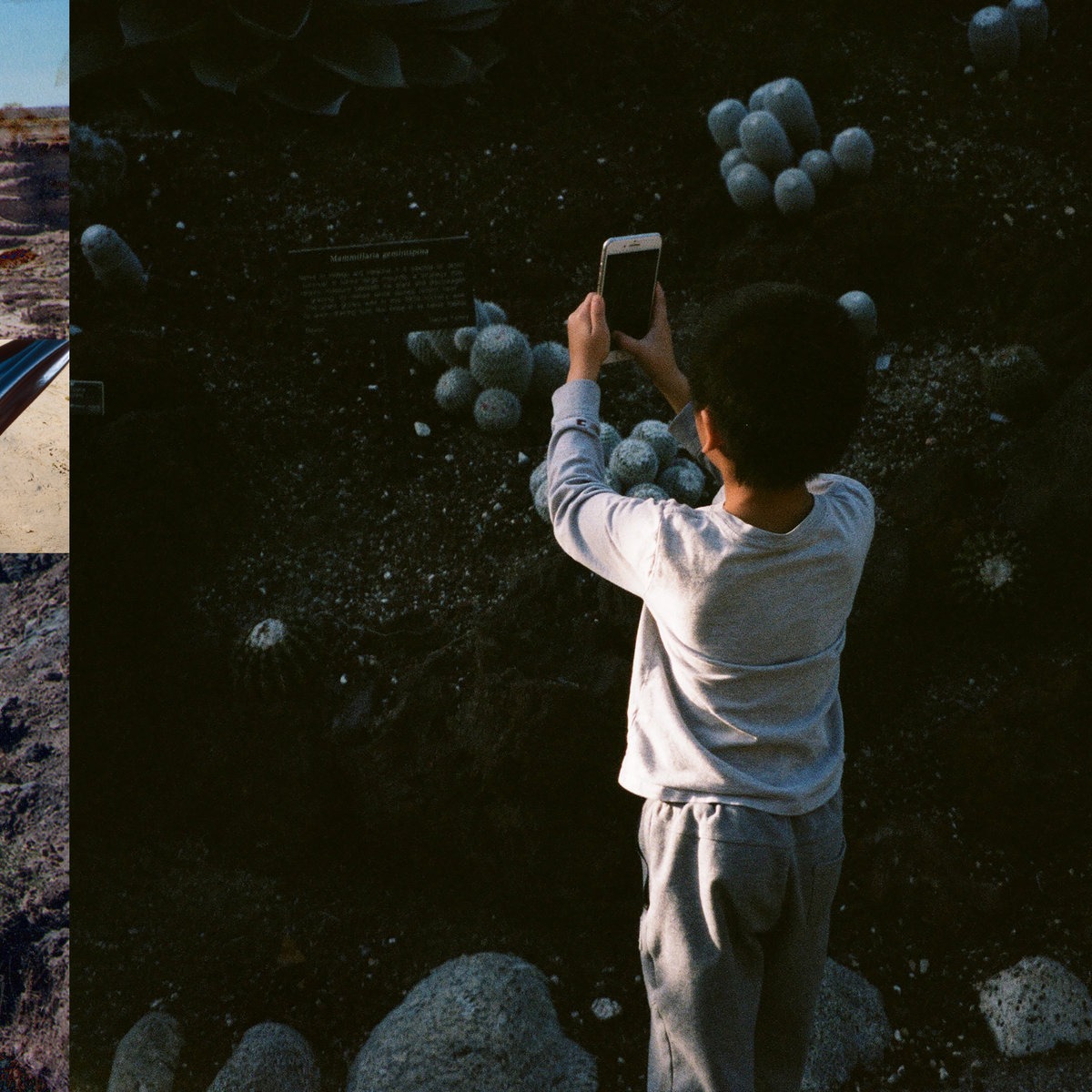 Erin Birgy’s fifth album under the moniker Mega Bog is not for the faint-hearted or those who like their music like magnolia wood-chip wallpaper. If you’re a fan of Birgy’s previous two albums, Dolphine (2019) and Happy Together (2017) even you might find Life, and Another just a touch too intense to take in all at once.

Written during a period of isolation in a cabin in New Mexico (shared with Life, and Another’s co-producer, engineer, and percussionist, Big Thief‘s James Krivchenia), the fourteen songs here are a dramatic projection of Birgy’s darker psychic states and the desolate geophysical reply of her surroundings. Long, shadow-less days enveloped by emptiness and thoughts of death saw Birgy wrestling with the bugs and critters that were trying to get into her home, as well as the equally sombre, phantom manifestations and ideas that were trying to escape her mind. She developed an interest in mindfulness, attachment theory and Dialectical Behavior Therapy, and the paranoid “urge to grab a gun” was transformed into something more productive. Eventually moving on, these new-found creative processes followed Birgy on tour and the songs continued to be shaped by the contrasting greenery of northern landscapes, like the woods and rivers outside of Seattle, Washington. Birgy also found respite in the small things, watching re-runs of Star Trek DS9 and Frasier, or reading Ken Liu’s Remembrance of Earth’s Past trilogy and books on the ethics of terra-forming. Some of these props find their way into the corners of this album, but central to its structure and internal logic is Weight Of The Earth, On Paper, the transcendent collection of memoir tapes by the artist and AIDS activist David Wojnarowicz (whose death was 29 years and one day exactly before the album’s release). Wojnarowicz’s turbulent attempts to understand his anxieties and passions, tracked in real-time on tape reflect deeply in the ethos of Life, and Another.

Birgy’s unmistakable Sprechstimme style provides a steady frame for the album’s other key musical features to wrap themselves around, like lurid intertwining vines that explore freeform jazz, chamber pop, 80’s horror soundtrack, and psych-folk to list a few. The effect is like a hypnotic jazz club twist on Laurie Anderson‘s Bright Red or Strange Angels. A night-time desert opera, staged in the listener’s subconscious, echoing its own kind of ancient knowledge, squeezing its inspirational juices from starlight, porous desert limestone and peyote-and-tequila dreams. This is not the sort of album you just leave playing in the background, anywhere.  You’ll have to sit with this album a while, with nothing else going on, to appreciate it.

Singling out individual tracks from an album that is intended to be so close-knit seems pointless, and the moments that stand out on first listen are landmarks that overshadow the more interesting details. Nothing is as it seems with Mega Bog: the deep synth pads that set up ‘Station to Station‘ as some kind of swaying 80s ballad, the endless stumbling coda of ‘Life, and Another’ which makes the ground tilt and tremble, the gentle glissando piano battered by distorted guitars on ‘Butterfly’, or perhaps ‘Obsidian Lizard’ and its childlike rhyme washed away by vibraphone and its curious, brain-rippling phrasing like “a smell that makes me want to hear”.

We are invited into Birgy’s projections, stepping into them like they are physical spaces. For Mega Bog, this sense of place is dictated by being in the moment, wherever we find ourselves. The red, white and black gloss art deco cocktail lounge of ‘Crumb Back’ has aspidistras we can touch, some in flower, bursting with vivid saxophone and the heady perfume of the night. By contrast, ‘Maybe You Died’ is a wide open plain. Although we only sense our immediate surroundings by the light of a single guitar and synth track, a wild dog howls somewhere off in the distance. Clues are found in the cinematic self-directed video (below), which features Birgy, band mates Zach Burba (iji), and Louise Chicoine in a midnight scooter ride through Los Angeles. The vintage VHS grain curses the viewer into staying the course to witness its ambiguous, sinister ending. Elsewhere, instrumental tracks add a further mystery, alien dimension to Life, and Another. There is the delightful, nostalgic sweeping synth and hanging chords of ‘Darmok’ (the song title being a reference Trekkies will recognise, of the potency and beautiful simplicity of metaphor), and there is the contrastingly greasy, crashing, beastly march of ‘Bull of Heaven’.  Perhaps Birgy really is the exoplanetary visitor she claims on ‘Adorable’: “I’ve never been a human, but I’m a good friend”.

For an immediate entry point, if you really need one, I’d suggest ‘Before A Black Tea’. The tea in question may contain psilocybin, brewed by the gentle shimmering of Tori Amos‘ fingers upon a harpsichord and grand piano. It’s one of the few tracks on the album in which we hear Birgy letting loose her full vocal capacity, with purrs, yells and whoops adding to the spoken enchantments. There’s also some serious guitar shredding at the end of this one, before it cuts out completely. Closing with ‘Ameleon’ Mega Bog pick up the chamber pop baton once more, this time with nods to Kate Bush or early Bowie. By this point we have come a long way with Birgy and friends lifting us up gently from the bleaker moments on Life. However, ‘Ameleon’ feels a little anti-climatic with its strolling baroque sing-along chorus. Were it not for Birgy’s melting pot of spoken words and surreal imagery, it might risk ending this incredible trip of an album in a surprisingly dull, pedestrian way.

‘Life, and Another’ is released on 23rd July, via Paradise of Bachelors.

A limited-edition Life, and Another photo and song book, featuring images, songwriting and studio notes, collages and texts by Erin Birgy, and drawings by Zach Burba, designed by Joel Gregory, is available exclusively via Paradise of Bachelors.