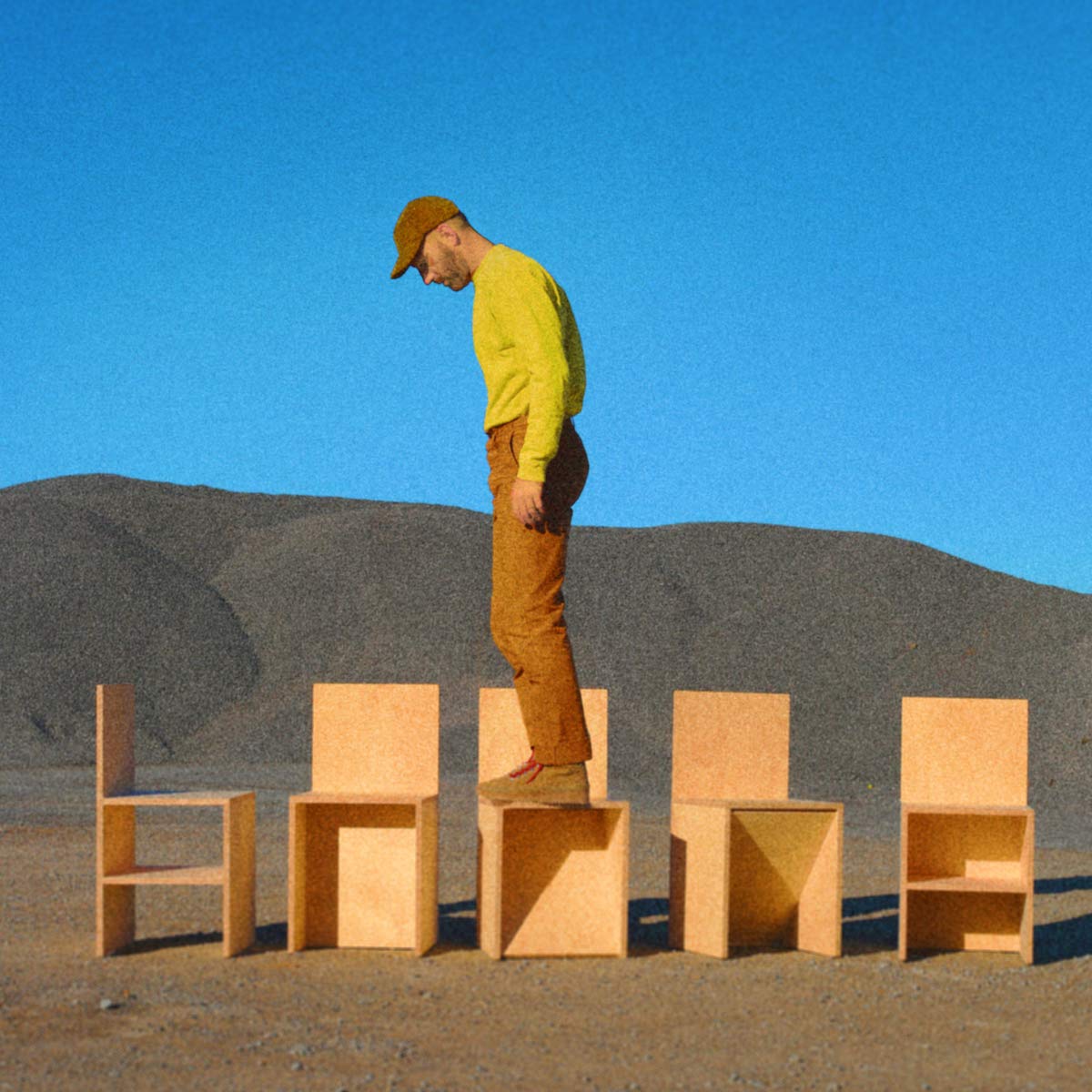 Written both before and during the pandemic, Mat Kearney’s latest album, January Flower, strips his instrumentation and lyrics down to their honest core. That methodology works for Kearney, who has been releasing albums since 2004’s Bullet. In the years since, the Nashville-based musician has dabbled in various styles, including using EDM sounds on his most recent effort, 2018’s Crazytalk. Here, though, the experiment seems to be about finding out whether it’s worth going back to basics, as Kearney does on tracks like “Can’t Look Back” and “Stuck in the Moment.” Made with Kearney’s longtime collaborator Robert Marvin, the album has an easygoing, reflective vibe, veering from upbeat numbers like acoustic rocker “Powerless” and alt-rock song “I Don’t Really Care” to more intimate tracks like introspective closer “Something Beautiful.” “Powerless,” in particular, is a standout and was appropriately released as an early single; Kearney sings about accepting and embracing life when things spiral out of your control. It is a lesson that will surely resonate with every listener this year. At times, Kearney has flown under the radar as a musician, especially since his 2011 success Young Love, but the adage “slow and steady wins the race” feels relevant here. By continuing to create songs with sincerity and interest, Kearney has proven himself to be more than a phase in the major label system.