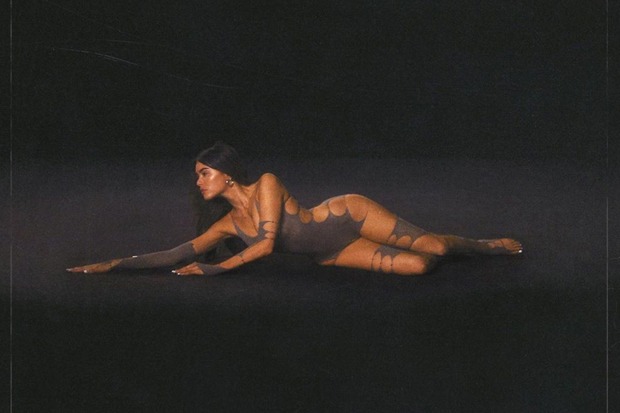 Since reinventing herself as an alt-leaning singer/songwriter with 2017’s “Dead,” Madison Beer has evolved into one of pop’s most exciting newcomers. Which makes the imminent arrival of Life Support, her long-awaited debut album, a cause for celebration. The 21-year-old has already released four singles from the album (“Good In Goodbye,” “Selfish,” “Baby” and “Boyshit”) as well as a buzz track (“Stained Glass”), so you would be forgiven for thinking you’ve already heard the bulk of Life Support. But you’re wrong.

Madison unveiled the tracklist of her debut LP today (January 18) and it houses 17 tracks. Which means that there are 12 completely new songs on the horizon. Titles of note include “Stay Numb And Carry On” (my new motto), “Follow The White Rabbit,” “Emotional Bruises,” “Everything Happens For A Reason” and “Sour Times.” Life Support drops on February 26 and will be available to pre-order tomorrow. Check out the full tracklist below.