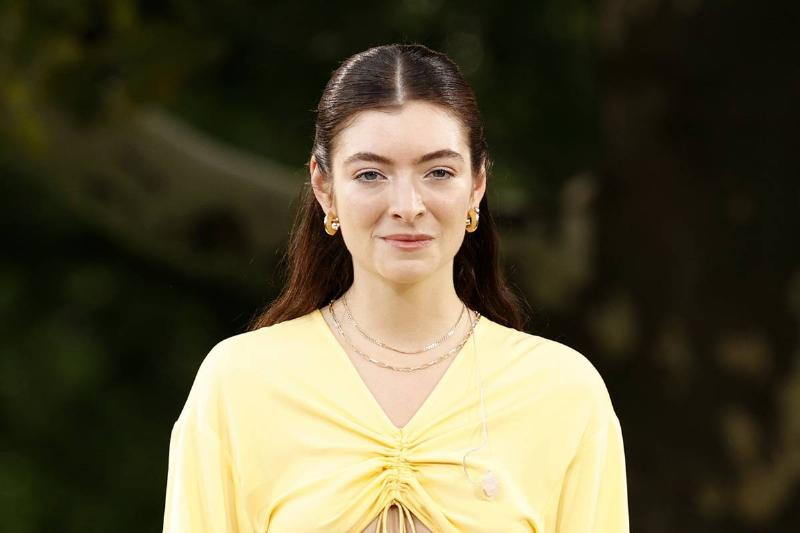 2021 has been an incredible year for Lorde. The young pop star released Solar Power to critical acclaim and commercial success while also make one major life change – escaping the torture chambers of social media.

Lorde has spent the last week as a “resident” guest on The Late Late Show with James Corden, and on Tuesday revealed her social media escape:

“I felt like my brain wasn’t working very well anymore. It was horribly difficult, the hardest thing I’ve ever done. I was so crabby. I felt so disconnected. But it’s how my life is now.” She added that she relies on her assistant to help stop her from going back online.

There is one guilty pleasure online Lorde will allow herself to enjoy:

“I go on the New York Times Cooking app and I look at the comments. That’s become a source of community for me. And you get all these weird little stories. Someone’s like, ‘I make this for my husband when he gets home from work. And he works as this.’ And you like, ‘Ahh.’ Every once in a while, you’ll get some crazy detail.”