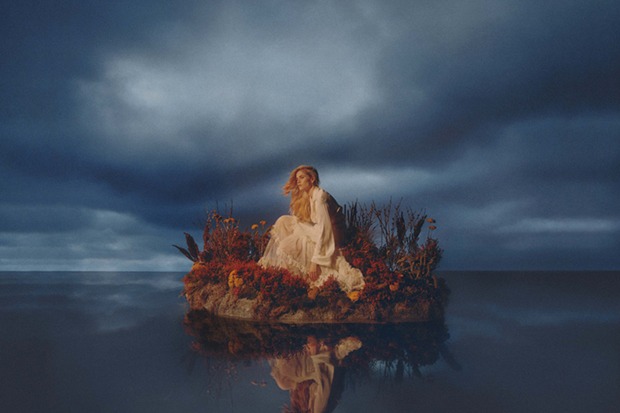 London Grammar returned from a three-year hiatus in August with a blissful bop called “Baby It’s You.” The trio now follows it up with “Californian Soil,” the title track from their just-announced third LP. “I left my soul on Californian soil,” Hannah Reid begins the song, which touches on her experiences in the music industry. “And I left my pride with that woman by my side.” That takes us to the haunting chorus: “But I never had the name and I never felt the same, and they will keep on trying it on.”

“Misogyny is primitive, which is why it is so hard to change,” the band’s frontwoman explains in the press release. “But it is also fearful. It’s about rejecting the thing in yourself which is vulnerable or feminine. Yet everybody has that thing. This record is about gaining possession of my own life. You imagine success will be amazing. Then you see it from the inside and ask, ‘Why am I not controlling this thing? Why am I not allowed to be in control of it? And does that connect, in any way to being a woman?’”

London Grammar’s third album drops February 12, 2021. It’s a long way out, but you can already pre-order a copy here. Peruse the full tracklist of Californian Soil below and watch the title track’s stunning visual at the bottom of the post.