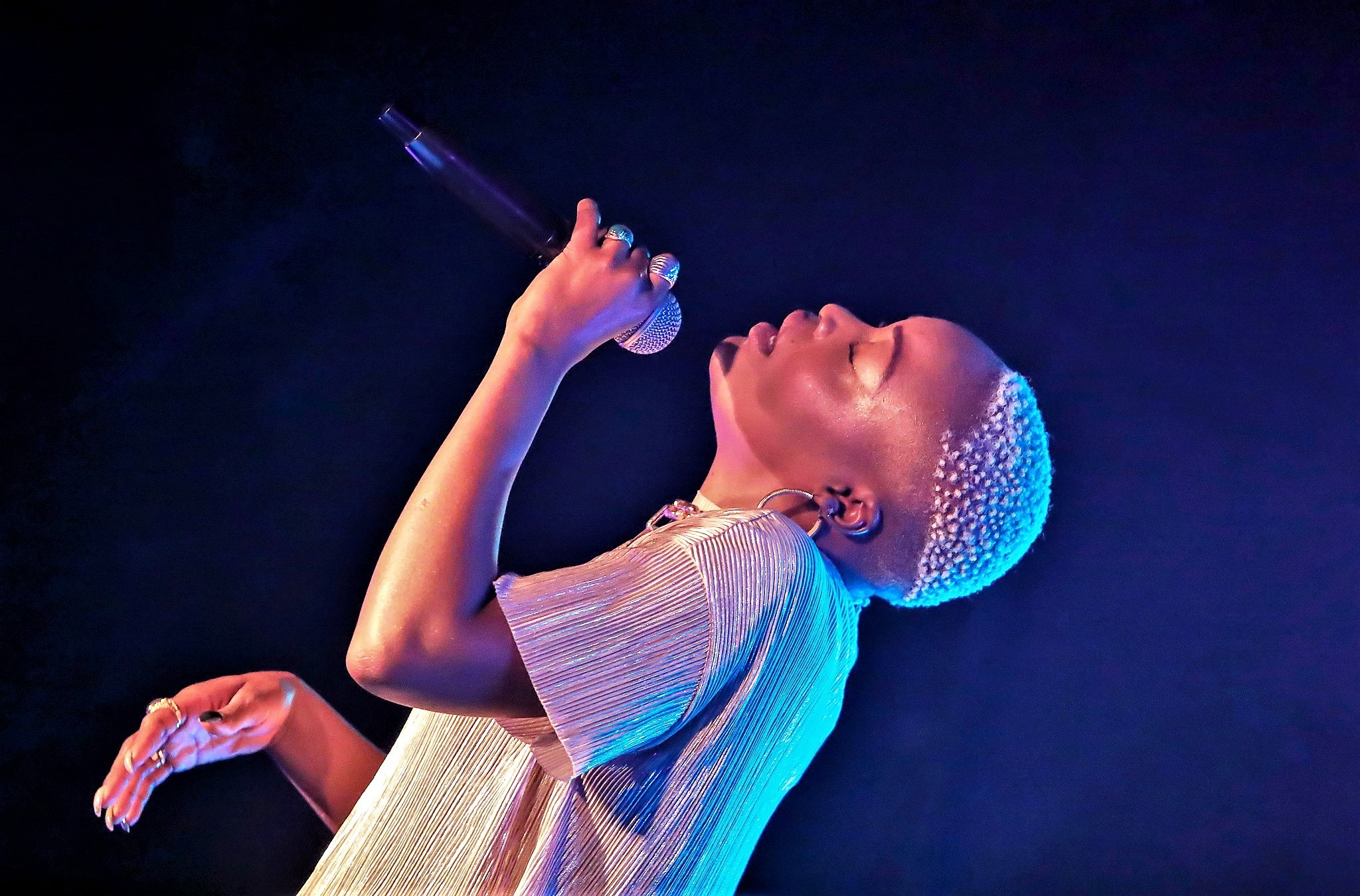 It is the third last night of Pongo’s 14-date UK tour but the Queen of Kudoro Metamorphosis is showing absolutely no signs of slowing down. “Let’s get to the party” she suggests half way through this ridiculously high-octane, action-packed performance when in truth she and the entire audience have already been there for more than half an hour enjoying the absolute time of their lives. Nobody needs any further encouragement to do so, but Pongo still exhorts everyone to make some noise. And holler and shout some more we all do. It all makes for the most tremendously good-natured, eye-high kicking fun and exactly what an otherwise mundane Thursday evening in York is made for.

Pongo’s backstory has been told many times before but by way of (re)introduction she is Engrácia Domingos da Silva, born 29 years ago in the Angolan capital city of Luanda. She and her family fled the southern African country when she was a child to escape the then civil war. They eventually relocated in Portugal but Engrácia’s troubles were not to end there, suffering as she did horrendous racism at school as well as abuse at the hands of the local Police after filing a complaint for domestic violence. Out of all this trauma, though, eventually emerged her creative career, first in dance and then in music itself.

Taking her stage name from the famous Congolese singer, songwriter and ardent feminist Aimee Françoise M’Pongo Langu, Pongo’s sound is built upon the solid foundation of her homeland’s kudoro music, an expressive amalgam of soca, samba, hip-hop, dancehall and techno, a musical style that was developed in Luanda during the Angolan Civil War as a means of creating an emotional counterbalance to those most testing of times. Pongo’s lyrics are inspired by her childhood in Angola and the deep love and affection with which she holds those cherished memories. And through the power of her words and music Pongo not only celebrates her African culture but uses it to convey female strength, spirit and positivity. 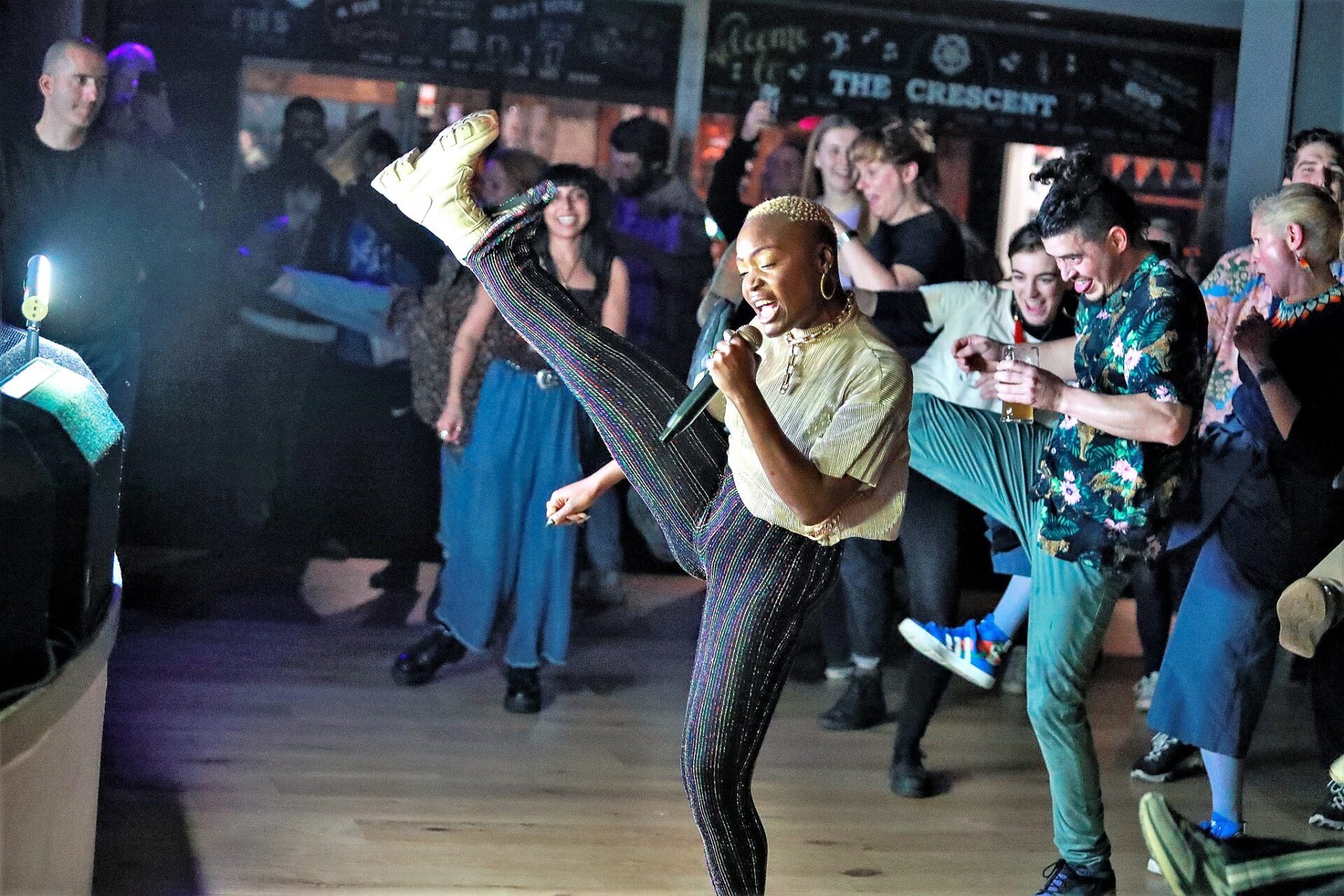 The Pongo live experience is something to behold, chock-full as it is with top tunes that are anchored by pulsating electronic rhythms and delivered with such boundless energy and joy it is impossible not to be sucked into the music’s vortex. What seems like an almost endless stream of songs are drawn primarily from her two albums, 2018’s Baia and last year’s Uwa. The title track from her debut album, ‘Chora’, and the more reflective ‘Kuzola’, speed on by in a frenetic blur of sound, motion and jubilant crowd call-and-responses before Pongo invites a couple of women from the audience to join her onstage for some quickly choreographed and most impressive high-kicking Rockettes-style dance moves. She ends the show knee-deep in the audience quite literally embracing all the love, affection and good vibes that fill the Crescent tonight.

More photos from this show are HERE