EXCLUSIVE: King Casio – Say The Thing That You Forgot 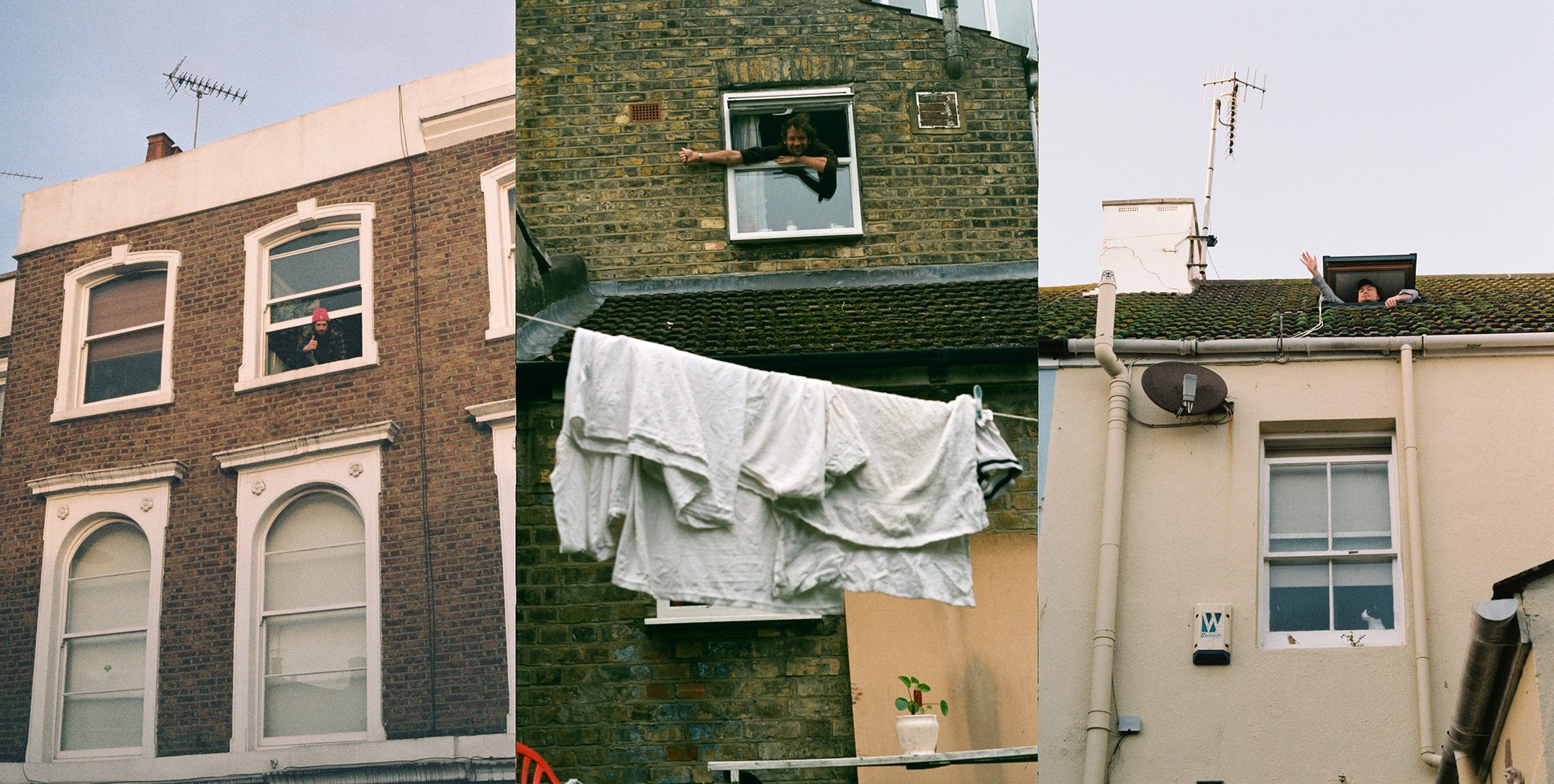 London-based Anglo-Swedish band King Casio present their new song ‘Say The Thing  That You Forgot‘, the latest in a string of great releases, including the propulsive chamber-pop banger ‘Passing Time‘, which we reviewed a couple of months ago. The new single is full of vulnerable, nostalgic lyrics and a warm intimacy that’s both uplifting and melancholic. Lead vocalist Aaron King says ‘I came up with the verse line in the shower. I ended up repeating the line in the actual song too like a kind of mantra. It’s quite a sad song. We wanted the sound to have the feel of a sailor sailing his ship in the middle of the night. The song is about a relationship and its fading end but the song speaks even more so about acceptance.’
The tune is beautifully produced by band member Peter Grevellius. I love the slightly warbly, lo-fi piano, stumbling over the beat, and the skeletal bursts of harmonica and other unexpected sounds coming in that make things more interesting without being overproduced. The song has the feel of a slow, stumbling, drunken march as it ambles along, like a shambolic psychedelic parade. Racking your brains on a lazy summer day, trying to find the words you forgot to say – a feeling that’s not quite happy, not quite sad – buried at the back of  a drawer somewhere. The vocal performance is languid and lazy, slightly jazzy, full of space and with an emphasis on letting the well-crafted pop hooks breathe and letting the effortless sound of the voice come through. There’s an air of suppressed melancholy and anxiety, too, though. It’s an immaculate psych-baroque pop gem, in the vein of Randy Newman.
The band’s debut album ‘Quiet Times With King Casio’ is due next year. Judging by this release – and by the other tracks, especially ‘Passing Time’, which fits perfectly with ‘Say The Thing That You Forgot’ – it’s going to be something special. They have a unique, adventurous musical vision that seems to be developing in an interesting way and is well worth your time.