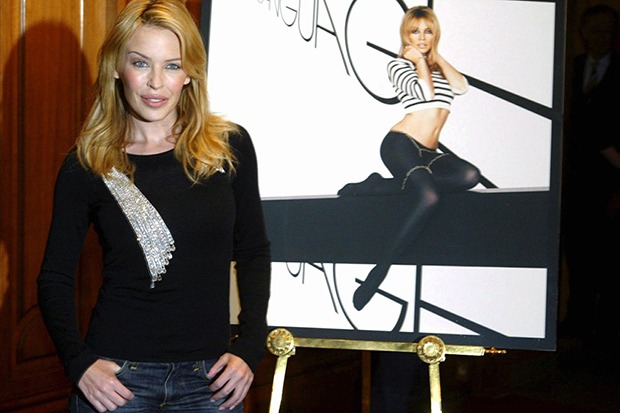 After staging perhaps the most surprising and emphatic comeback of the 21st century with Fever, all eyes were on Kylie Minogue for the followup. And the pop icon might have succumbed to the pressure somewhat. With a burgeoning profile in the US, the dance-pop diva decided to Americanize her sound, which alienated the faithful and confused newcomers. It’s a shame because Body Language is a daring, deceptively experimental pop album that bounces from electro-pop (“Slow”) to Prince-channeling bops (“Obsession”) with ease.

The opus also contains some of Kylie best-ever ballads including “Loving Days,” “Chocolate” and bonus track “Slo Motion.” Not only that, but the styling and aesthetic was stunning. The enduring hitmaker opted for a Brigitte Bardot-inspired look that was refreshingly mature. Instead of showing skin, she opted for fitted sweaters, tailored pants and evening gowns. Revisit one of Kylie’s most underrated eras up top and then feast your eyes on the flawless 52-year-old’s best music video below.