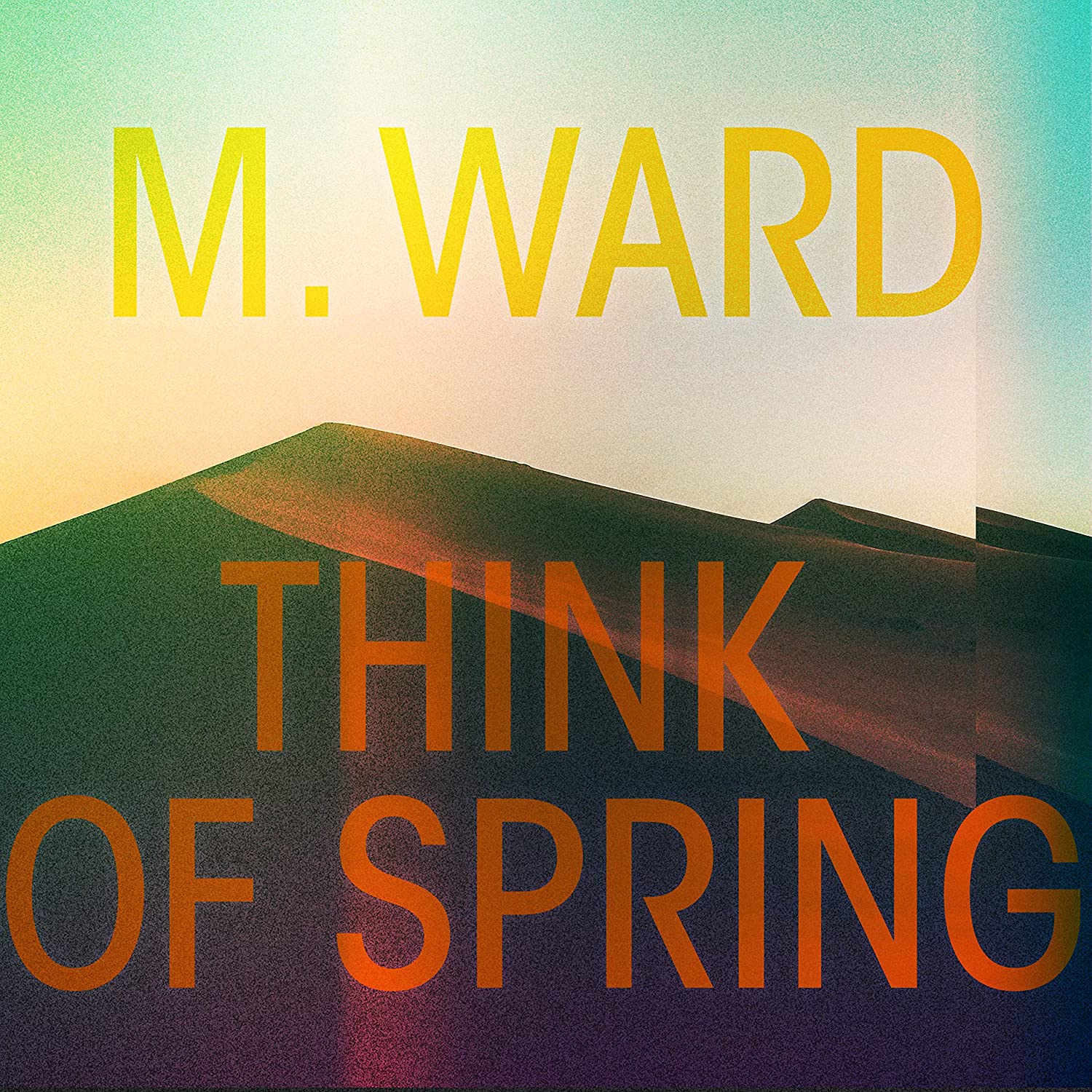 Billie Holiday released Lady in Satin just over a year before her death in 1959—and the record’s legend lies in just how raw and real her vocals sound amid swelling, orchestral arrangements, a portrait of a woman who’d fought through hell. Sixty-two years later, prolific singer-songwriter M. Ward dove into an impressive musical experiment: stripping Lady in Satin down to its bare, emotional core, with only an acoustic guitar to back him up. The result is Thinking of Spring, a total reimagining of the Holiday classic as a sparse, singer-songwriter affair. And while you really can’t compare Billie Holiday to M. Ward, the latter’s recording is a thing of whispered beauty and total reverence. Thinking of Spring is Ward’s second album of 2020; he dropped the starry-sky folk album Migration Stories back in April. Proceeds from his latest will benefit art education in inner-city schools and the Movement for Black Lives, making the collection even more enjoyable—Ward sees Holiday’s music as a gift, and he wants to pay the love forward. His aim isn’t to mimic the jazz icon’s style, but in mirroring its lonesome tone, he’s doubled down on the daydream nature of his own music—he’s truly in his element here. Ward is singing all alone from a cloud on these 11 tunes; his voice wafting effortlessly around his carefully strummed acoustic guitar, giving each song a melancholic, hazy feeling, a brokenhearted beauty. It’s music for the last glass of wine before bed, a lovelorn soundtrack for sleep.Please enjoy this full-length feature from our Oct/Nov Issue. Relix will donate $5 from each subscription to The Waterwheel Foundation’s Divided Sky Fund