Should Have Been Bigger: Britney Spears’ “Someday (I Will Understand)” 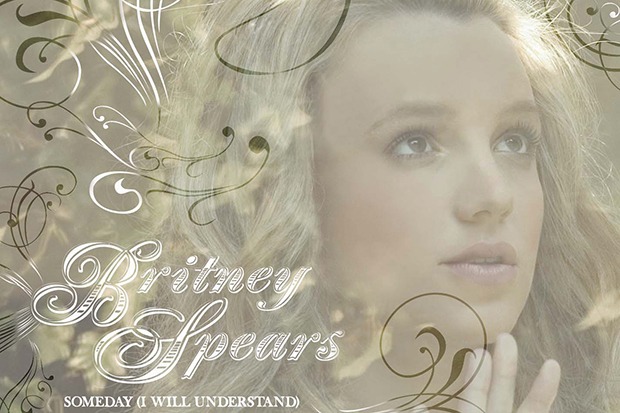 While Britney Jean was supposed to be a little bit more personal, you need to go back to 2005 for a genuine glimpse into the mind of Britney Spears. After the massive success of In The Zone, the superstar dived into a project called Original Doll. That album was canned it and her record label cashed in with a greatest hits compilation instead. Britney then signed up for the now-notorious reality show Britney and Kevin: Chaotic, which was promoted with an EP including the self-penned ballad “Someday (I Will Understand).”

“Nothing seems to be the way that it used to, everything seems shallow,” the 39-year-old begins the heartfelt track about faith, love and motherhood. “God give me truth in me and tell me somebody is watching over me.” That takes us to the chorus. “All I’m praying is that someday I will understand in God’s whole plan and what he’s done to me,” Britney belts over Guy Sigsworth’s stripped-back production. “Someday I will breathe and I’ll finally see, I’ll see it all in my baby.” Two weeks after penning the song, the pop icon discovered that she was pregnant.

That pregnancy is on full display in the Michael Haussman-directed visual. You would think that a song as honest and touching as this would have been given a major push by the label, but it was effectively not worked in the US. The ballad was, however, released and promoted in Europe — cracking the top 10 in several countries. A remix of “Someday (I Will Understand)” did end up on 2005’s B In The Mix: The Remixes, but it deserves so much more than being a footnote in Britney’s holy discography. Revisit the anthem below.