Jonas Brothers Are Bringing The Breeze To Fall With “Who’s In Your Head?” 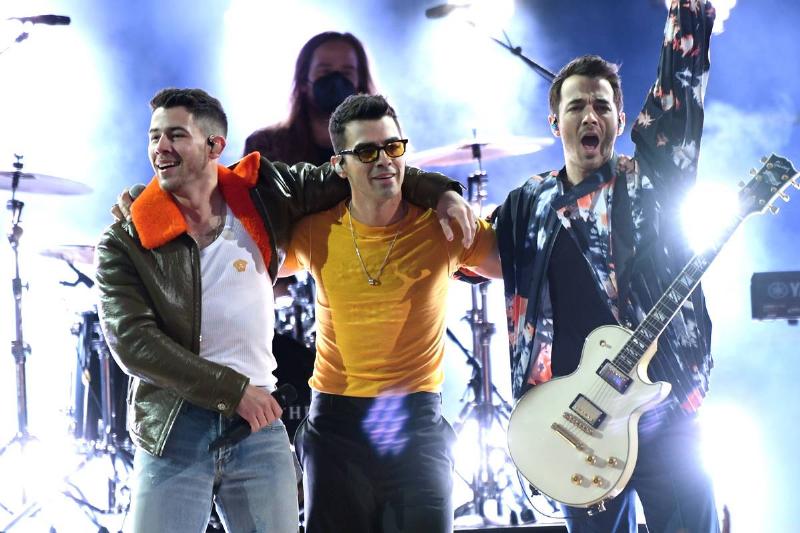 The Jonas Brothers aren’t letting the end of summer get them down. The boy band just released the perfect funk-infused tune to keep the good vibes rolling in to fall.

“Who’s In Your Head?” is the fourth track released by the band this year and was introduced to live audiences during the Remember This tour the brothers are currently on.

Listen to the new track below, and as always, let us know what you think!