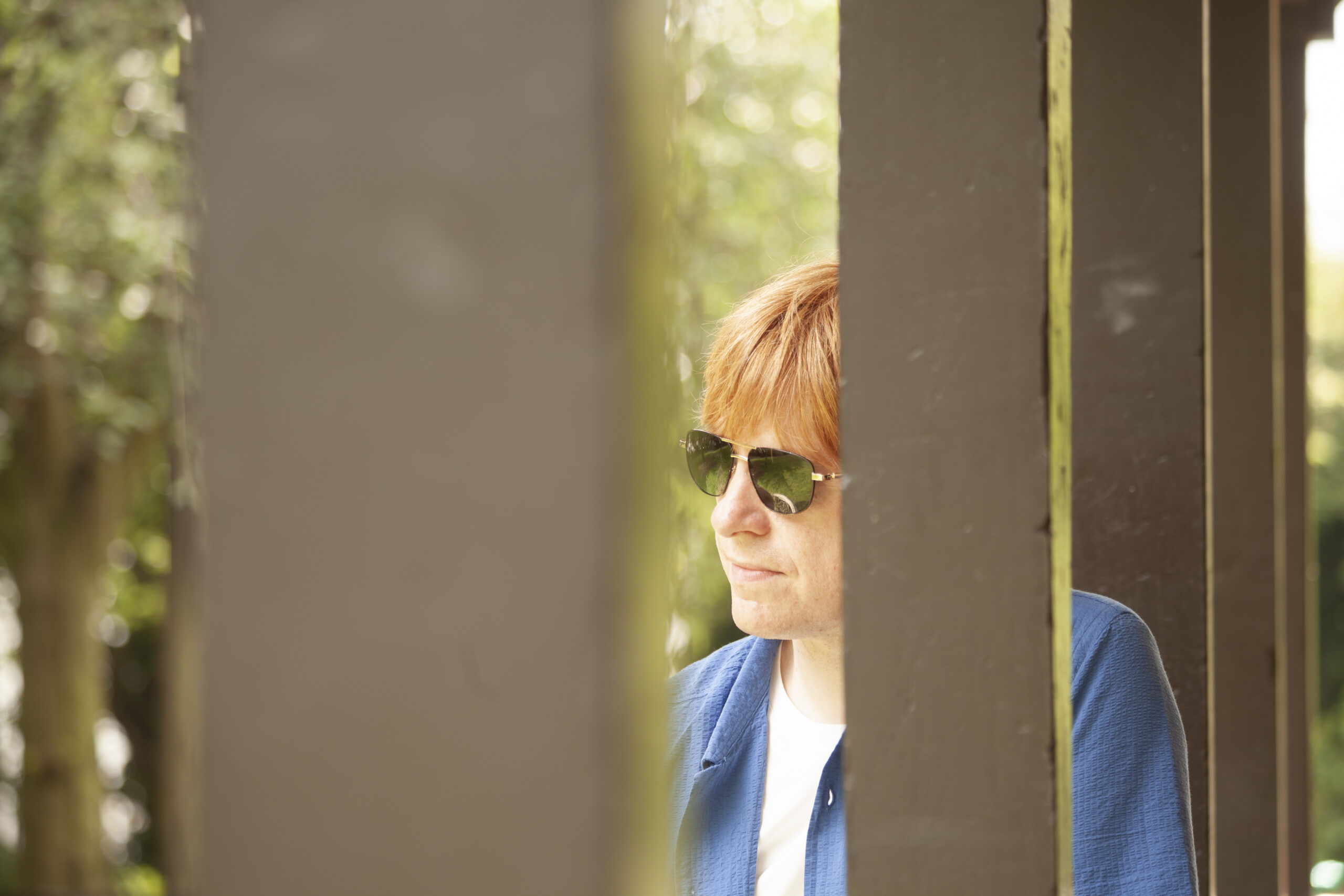 Carwyn Ellis & Rio 18 have announced details of the release of their new album, Yn Rio, which is out on Légère Recordings on Friday October 22nd 2021 and features the BBC  National Orchestra Of Wales.

They’ve also shared the brilliant, widescreen single ‘Olá‘, that’s bossa nova and samba rhythms and flourishes are framed with gorgeous instrumentation, including strings and an enthusiastic flute solo. While Carwyn’s Welsh language narration captures it all in melody: it’s like a stroll across a Rio beach on a sunny day! Joyous.

Following its predecessors, Joia! and Mas, which was released earlier this year , Yn Rio is very much another chapter in Carwyn’s continuing Latin American musical journey. However, on this release Carwyn has teamed up with the BBC National Orchestra Of Wales to provide beautiful orchestral accompaniment to his collection of Welsh language songs which draw on the Latin American musical flavours of Bossa Nova, Cumbia, Samba and Tropicalismo.

The track listing of the album is as follows:

Finding himself on a roll having recorded Joia! and Mas in quick succession it looked like it was about to be abruptly curtailed as a result of the pandemic. A lifeline of sorts, however, presented itself in the form of a phone call from Gareth Iwan Jones, head producer of BBC Radio Cymru, who gave Carwyn an open-ended brief for a live radio broadcast with the BBC National Orchestra of Wales. With Mas already recorded but weeks away from release, Carwyn set himself the challenge of readying a third album’s worth of brand new material in time to be performed at the concert on March 20, 2021.

Under any circumstances, to write, score, rehearse and perform so much new material for a live, single-take radio broadcast with band and orchestra would be an herculean undertaking. In this instance, it was a challenge compounded by the fact that Carwyn’s only chance of hitting the deadline would be to transfer the notation skills he learned as a student at the Royal Academy of Music to computer and figure out how to use the software from scratch. A more serious setback was the news that Shawn Lee, who had produced Mas, had suffered a stroke at the beginning of 2021. Though his playing was unaffected, the resulting aphasia made verbal communication difficult.  “The amazing thing about Shawn though,” says Carwyn, “is that you couldn’t have kept him away. And in any case, we go back a long way. We’ve heard the same records. There’s very little we disagree on. Music is our primary mode of communication.”

However, among all the uncertainty that became a feature of everyday life for most us at this time, some fundamentals hadn’t changed. For Carwyn, the sudden enforced solitude prompted him to reflect upon the life-changing chain of events triggered by his South American adventures. The Welsh word hiraeth, which usually describes the longing that Welsh people feel when they’re far from home, was something that Carwyn was now beginning to feel for Rio de Janeiro – in particular, the people and places he’d come to know while recording Joia! and Mas.

This longing – not just for a much-missed place, but for happier times – is the thread that runs through the songs Carwyn wrote for what would effectively be Rio 18’s third album. “It’s based around a day in Rio,” explains Carwyn. The events of 2020 only influenced the sound of the record inasmuch as I wanted it to be a complete antidote to what was going on. If you couldn’t go on holiday in real life, you could at least put this record on.”

It’s all too easy to forget, as Yn Rio reveals itself more fully, that much of what you’re listening to – the orchestra and Carwyn on vocals and guitar – was recorded in a single take. Forced to record remotely, the Brazilian musicians laid down their parts separately. And yet, what ensues is little short of miraculous. As the liner notes point out, “the energy, joy, love and pure magic is palpable in these recordings.”