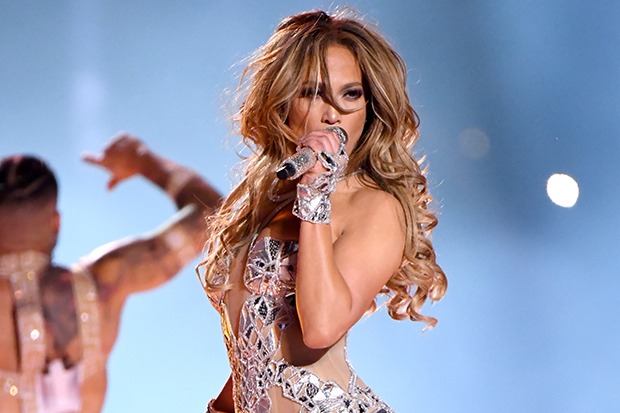 Jennifer Lopez kicked off 2020 by teaming up with Shakira for one of the best Super Bowl sets of all time. It’s only fitting then that she closes out the year with another sizzling performance. Yes, J.Lo has been announced at the headline performer for Dick Clark’s New Year’s Rockin’ Eve With Ryan Seacrest 2021. It will be interesting to see her setlist. The ultimate triple threat has been exceedingly busy of late, dropping two songs with Maluma (“Pa Ti” just hit number one on Billboard’s Latin Airplay chart) and a catchy bop called “In The Morning.”

In addition to Jennifer, Cyndi Lauper, Billy Porter and country star Jimmie Allen will also perform at the event. With another massive promo opportunity on the way, the “On The Floor” queen will hopefully announce an album or larger body of work. She has been rolling out a steady stream of very good singles for the last three or four years, so there is a lot of songs to choose from. Fall in love with “In The Morning” (if you haven’t already) below.