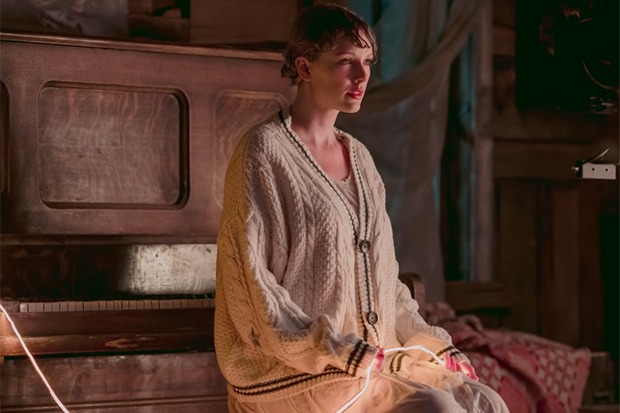 Taylor Swift has an edit of “willow” for every mood. The original is contemplative yet jaunty tune that covers most bases, while the Dancing Witch Version ups the tempo (somewhat) for those happier moments. The superstar now rolls out a stripped-back and exceedingly lovely Lonely Witch Version. “Witches be like ‘Sometimes I just want to listen to music while pining away/sulking/staring out a window,’” Taylor tweeted. “It’s me. I’m witches. Never fear, the ‘willow lonely witch remix’ is here.”

The 31-year-old also unveiled an official visual for the Lonely Witch Version, which is comprised of stills from the “willow” video shoot. With three different versions of the song in the top five on iTunes and massive streaming numbers, Taylor is all but guaranteed to land her second number one hit of 2020. Not only that, evermore is shaping up to be as critically adored and commercially successful as folklore. Light a scented candle and dive into the Lonely Witch version of “willow” below.