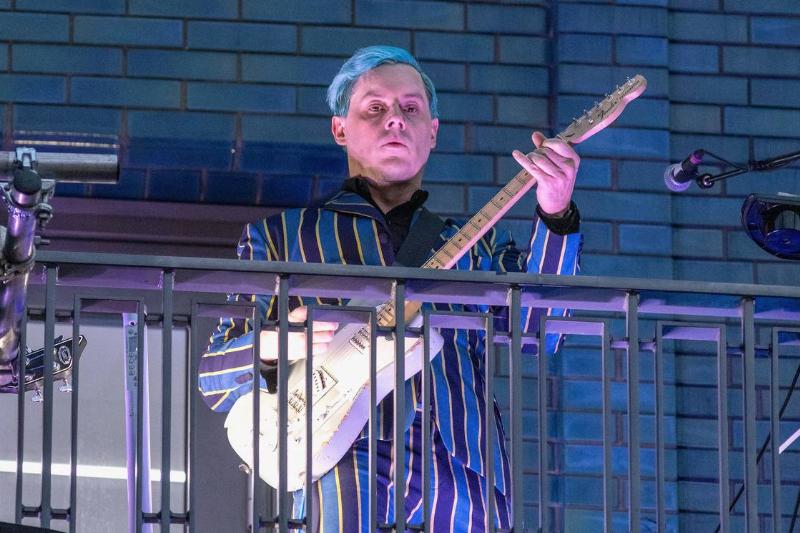 Jack White is coming back in a big way in 2022. The former White Stripes frontman confirmed on Thursday that he has two new studio albums prepped to be released in 2022.

The first album, Fear Of The Dawn, will be released on April 8th. Last month, White dropped the first single from the album, “Taking Me Back.” The entire album will feature 12 new tracks.

The follow-up, Entering Heaven Alive, will be released on July 22nd and will feature 11 new songs.

Listen to “Taking Me Back” and let us know what you think!