Is Britney Spears Getting Ready To Tell Oprah Everything? 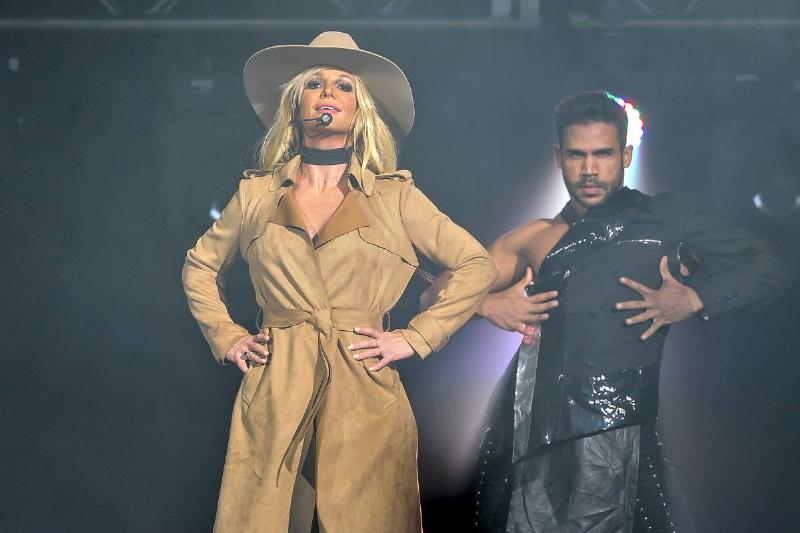 Britney Spears is finally free! The conservatorship that took her out of control of her own life for over a decade is finally gone, and now the singer can do whatever she wants. Speaking directly to her fans on Instagram, she said:

“I lived with victims my whole life as a child, that’s why I got out of my house and I worked for 20 years, worked my a** off. I’m here to be an advocate for people with real disabilities and real illnesses. I’m a very strong woman, so I can only imagine what the system has done to those people.”

Spears also noted that she hopes her story will help change the “corrupt system” and even hinted that she might give Oprah an opportunity to interview her.

As for the likelihood of that? There’s nothing confirmed as of today, but maybe something is in the works. Oprah does seem to be the go-to for major celebrities looking to get their stories told.