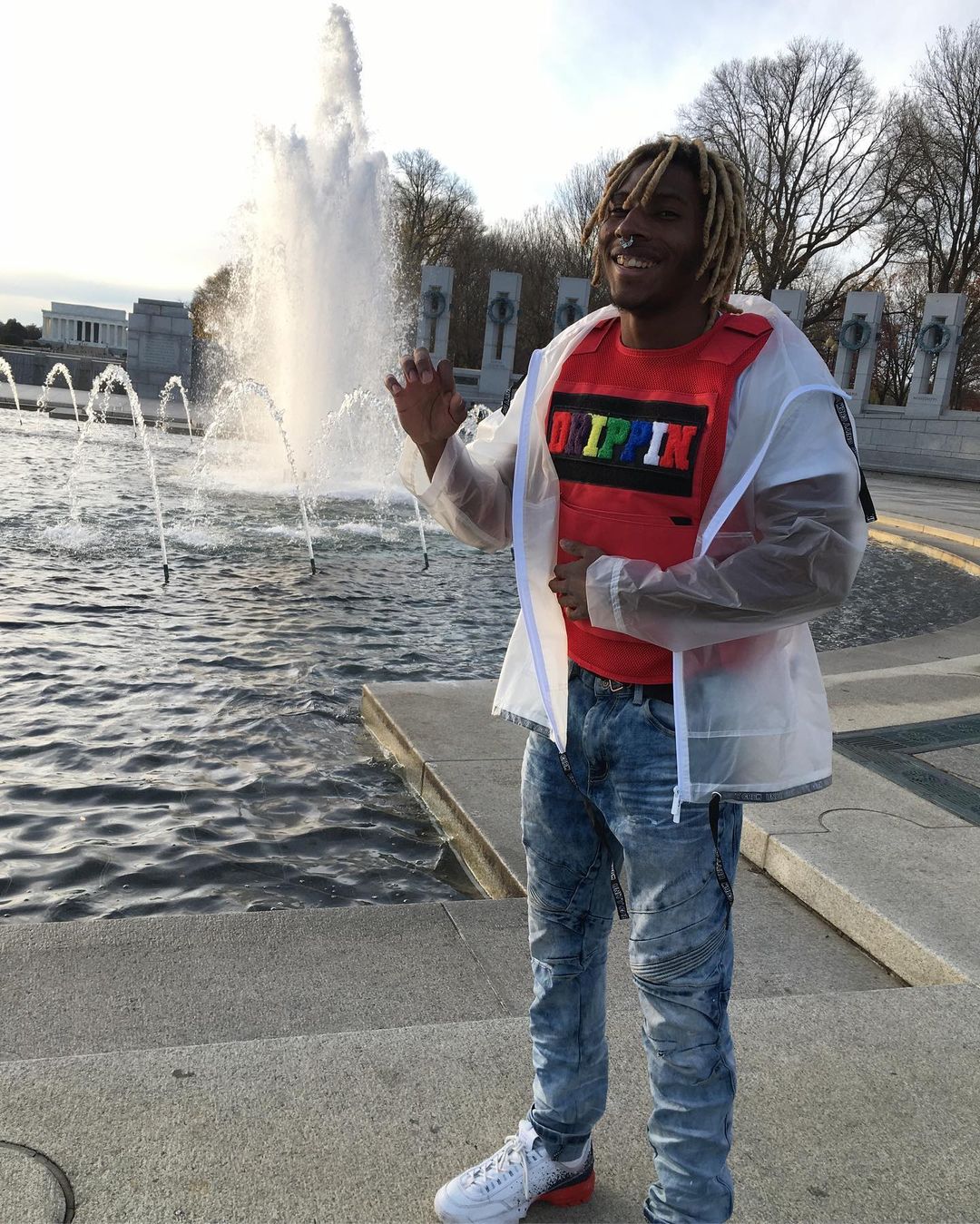 Maryland-based American Hip-Hop artist David Vanison, known as GoodGuyDavid1 is back with an engaging new track titled “Flying Part 2,” served alongside vibrant visuals that offer viewers an privileged glimpse into the artist’s daily life. Radiating with swagger and confidence, this infectious new track is as fierce as it is seductive. GoodGuyDavid1’s creativity is at its sharpest and most inspired form, as he drops his verses with a refreshing approach. The young emerging artist has also announced the imminent release of a new album, raising the excitement among fans before the big announcement.

Get familiar with GoodGuyDavid1’s outstanding new track and music video, and make sure to closely follow the development of this incredibly talented rapper’s career in the game.