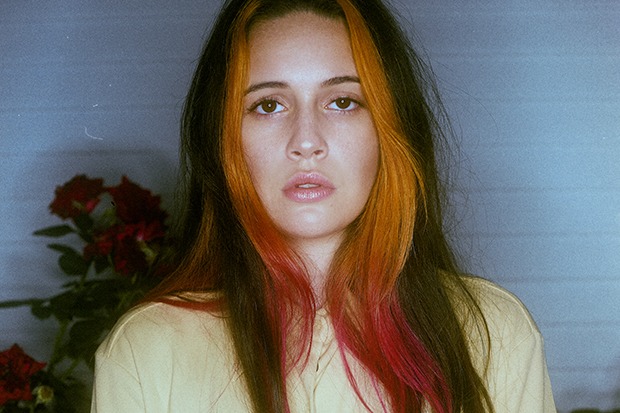 Bea Miller makes a welcome return to New Music Friday with an introspective bop called “Wisdom Teeth,” which is essentially about reclaiming lost innocence. “If you were to asked my mother, she’d tell you this,” the 21-year-old begins. “When I was a little bit younger… she came to my dance recital that I wasn’t in, ’cause I spent the whole time staring at myself in the mirror.” Growing up knocked that confidence out of her, however, and the rising pop star just wants to get it back.

“Why am I so stupid? Used to be so smart,” Bea sings on the chorus. “When they pulled my teeth out, lost the wisest part.” Happily, there’s more new music to come. The “It’s Not U It’s Me” singer is releasing a new EP called elated! on October 23. And while this is Bea’s first release of the year, she still managed to make her mark on 2020 with “Feel Something.” That banger went nuclear on TikTok and suddenly became a streaming hit — more than a year after it was released. Watch her “Wisdom Teeth” video below.