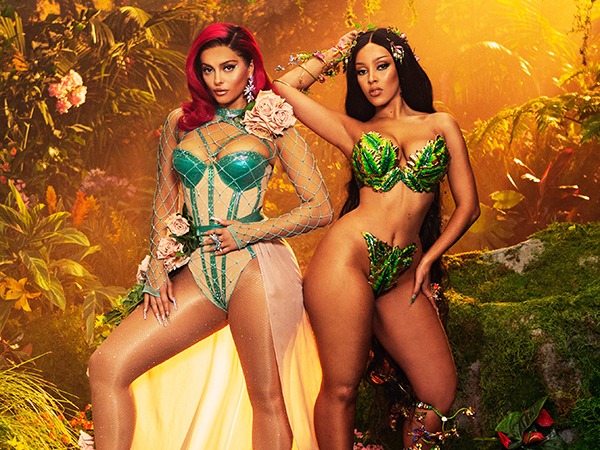 It’s here! Bebe Rexha kicks off her sophomore era with a relatable banger called “Baby, I’m Jealous” featuring Doja Cat. On it, the pop star opens up about her insecurities over bouncy beats courtesy of Jason Gill and Jussifer. “Went from beautiful to ugly, ’cause insecurity told me you don’t love me,” Bebe begins the song. “All it takes is a girl above me, on your timeline to make me nothing.” She continues to speak her truth on the irresistible chorus: “Baby, I’m jealous, of the pictures that you like.”

However, while Miss Bebe is going through it, Doja doesn’t play that game. “I stole ya man, he got freedom to chase what he likes,” she raps in her amusing verse. “I know you mad, but he ain’t even worth none of your time… I’m not being spiteful, but he’s trash.” Well, there you have it. “Baby, I’m Jealous” is the kind of slinky bop that gets stuck in your head from the very first listen. Not only that, but the quotable lyrics are destined to spawn endless memes. Both signs point to it being a rather big song. Listen below.