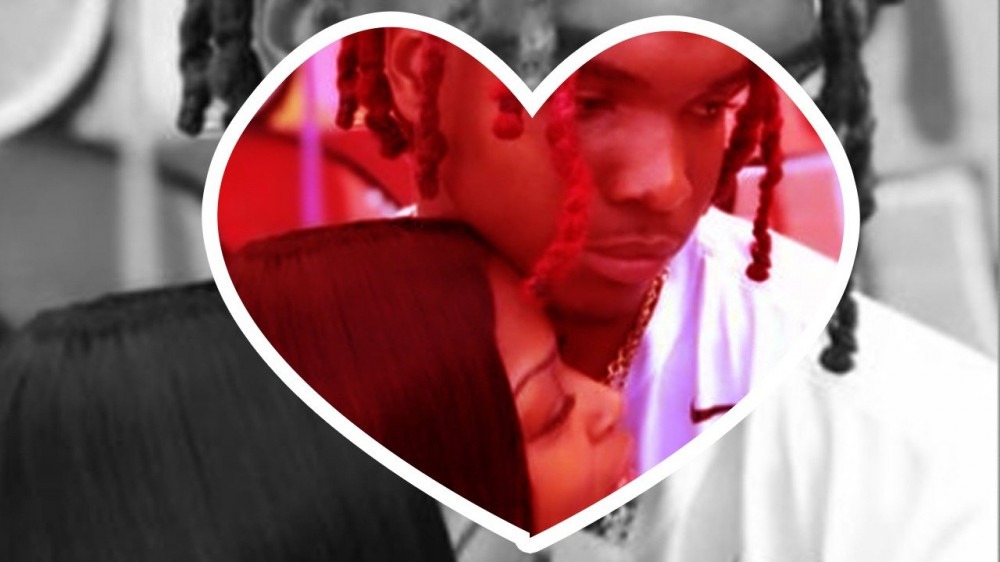 Lil Keed, an Atlanta rapper signed to Young Thug’s YSL Records, died at the age of 24 of an apparently painful illness.  He was the only YSL affiliate to escape the RICO sweep last week that hemmed up 28 alleged co-conspirators in the gang, including rapper Young Thug and Gunna. 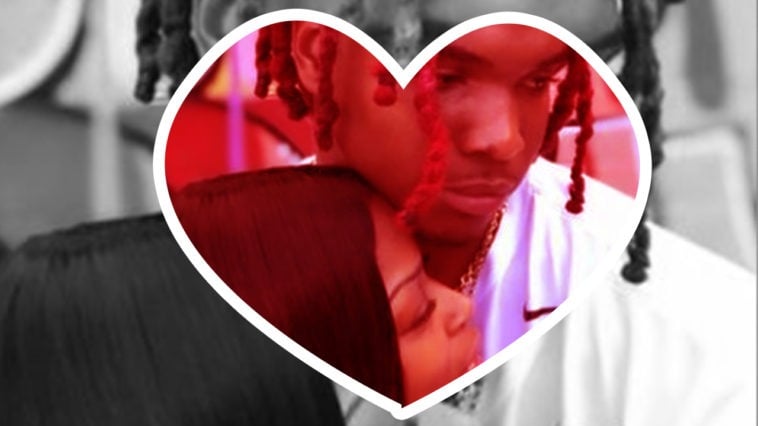 251 Views
Comments Off on YSL Lil Keed Dies At Age 24 Of An Apparent Illness With His Brother By His Side: “No More Pain”

Lil Keed, an Atlanta rapper signed to Young Thug’s YSL Records, has died aged 24. There is no official cause of death yet. However, there are indications the rapper was ill and in severe pain.

However, Lil Keed is not one of the 28 people named in the indictment. This past week, Keed stood up for his squad on social media, saying that YSL was “not a street gang.”

His brother, Lil Gotit, first announced on social media that the rapper, born Raqhid Render, has died. Lil Gotit mourned on his Instagram page,  “Can’t believe I saw you die today bro I did all my cries. I know what u want me to do and that’s go hard for Mama Daddy Our Brothers Naychur and Whiteboy.”

Meanwhile, girlfriend and mother of Keed’s daughter, Quana Bandz, shared an Instagram collage of videos and photos of the couple.

“I love you sooooo much baby what I’m going to do without you. I can’t breathe right, sleep right, nothing I don’t even wanna talk to anybody Keed I can’t take this,” she wrote. “What am I supposed to tell Naychur? What am I gone tell our new baby ? Keed I just told you the other day if you left me with these two kids I was gone loose my mind my Mind is lost baby.”

Quana hinted that Keed may have been suffering from a long-term physical and painful illness. She shared that the rapper had wanted her beside him in LA just before his death but she couldn’t go. She then says “I love you so much baby I hate to say it but you in a better place no more pain.”

Gunna Turned Himself In To The Authorities On RICO Charges

In other news, rapper Gunna has turned himself in to the authorities. He is charged with racketeering and conspiracy activities with Young Thug’s YSL street gang.