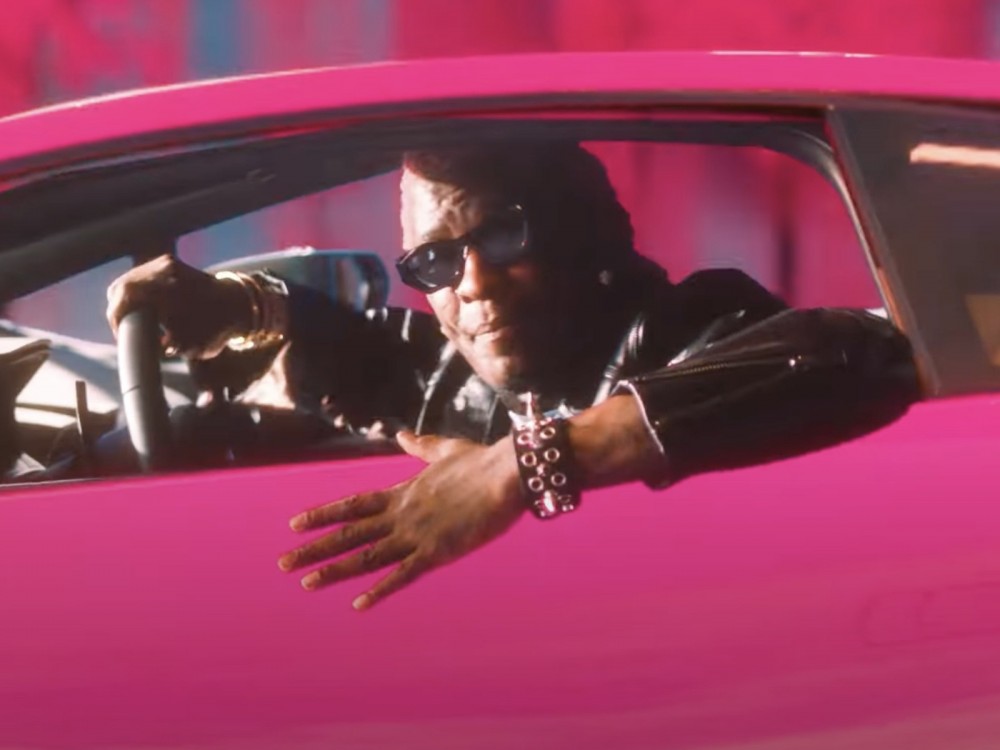 Atlanta rapper Young Thug is getting fans pumped about getting PUNK when it arrives this fall. The hip-hop star has pulled through with his new “Tick Tock” music video. 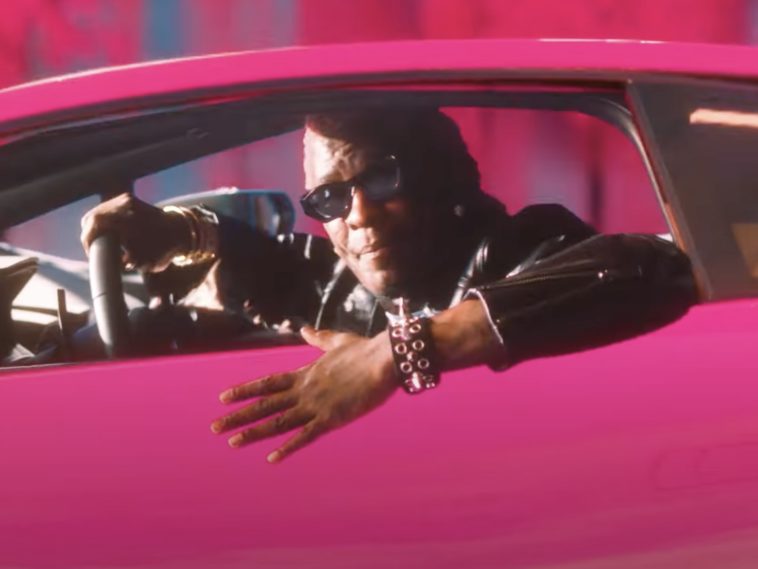 Directed by Emil Nava, the high-flying ‘Tick Tock’ video sees Thugger set against the backdrop of a sterile, corporate world where instead of trying to fit in, Thug tears everything down and brings us into a whole new PUNK Thuggerverse fantasy. Filled with new ideas and possibilities, this new realm makes the impossible possible, literally going out with the old and in with the new, with Thug posing the question of what it means to be ‘punk’ in today’s world. To celebrate the release of ‘Tick Tock’, Thugger grew his very own custom pink iPhone, matching his pink tree and Lamborghini, celebrating not only the track, but also his new and iconic PUNK aesthetic.

Barring any setbacks, Thugger will drop PUNK on October 15.

Young Thug Gets A New Pink Whip Courtesy of Gunna

This past Monday, Thug officially celebrated his 30th birthday and received lots of special birthday love from many hip hop celebrities like 21 Savage, Drake, Lil Baby, T.I., and more. Despite all this attention still nothing beats what fellow ATL trapper, Gunna has given his friend.

Young Thug has been all about pink these days. From his all pink Rolling Stone cover to his bright pink look at his Rolling Loud Miami performance. This pink-out can all be tied to his upcoming project Punk, often stylized “P*nk”, which will take listeners to a delightfully pink world of trap and punk rock blended tracks.

In the midst of gearing up for this new album, Thug’s birthday has rolled around and his close friend Gunna did not miss the bright pink memo. At Thugger’s b-day celebration, Gunna took him outside to unveil his gift of a brand new pink Bentley drop top. Young Thug’s reaction was priceless and I’m sure we’ll see plenty of pictures of him riding around in his new convertible. Where can I get some friends like this?!

Thug is just trying to have fun. While out and turning up with fellow Georgia native 21 Savage, he appeared to get a little fired up after some light joking.

21 went troll mode and called Thugger the “birthday girl” as he celebrates his 30th birthday on Monday. Thug didn’t react well though, and is seen immediately (and hilariously) snatching Sav’s phone.

“Look at the birthday girl”

Everybody in Atlanta has love for Thug no matter what. Gunna is just another person knows it’s a very special born day for Young Thug. The hip-hop star stepped up to acknowledge everyone’s favorite Thugger hitting his milestone 30th birthday.

The Southern hitmaker went to his Instagram page with a snapshot of Slime. More impressive than the flashy pic is the heartfelt words Gunna put into the caption.