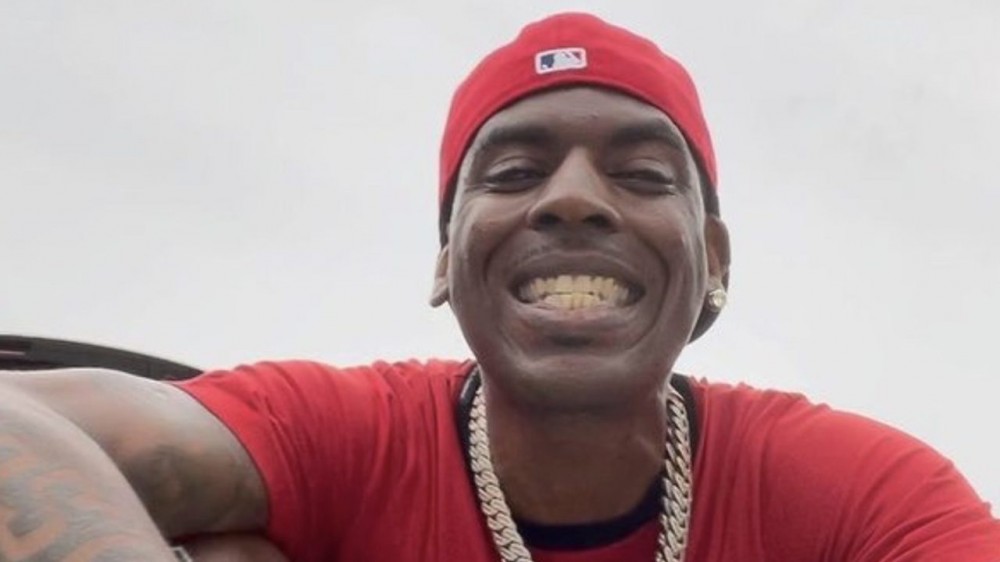 Following Young Dolph‘s tragic death, his independent record label, Paper Route Empire, will be honoring him with a tribute album this week. 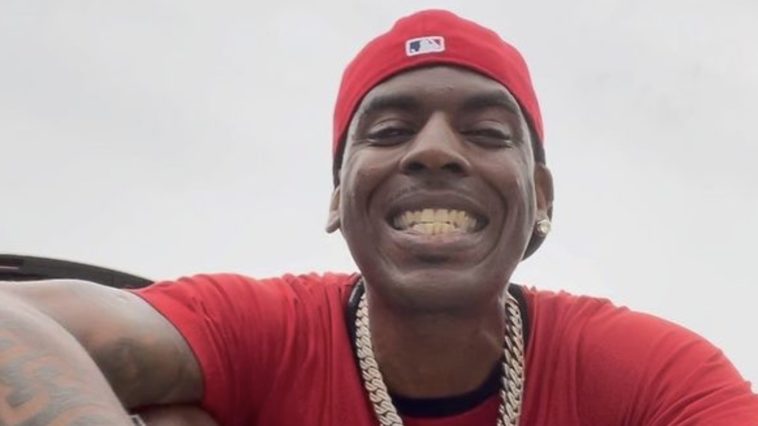 Young Dolph’s Label To Release Album In His Honor

R&B singer Monica, who was close friends with the late rapper, revealed the album’s artwork on her Instagram, captioning it: “#LLD • LONG LIVE DOLPH 1-21 🐬 Pre-Order Nowwww”.

The compilation will feature songs from some of his favorite artists and friends, including Key Glock, Jay Fizzle, Snupe Bandz, Big Moochie Grape, and Kenny Muney.

The project will be dropping this Friday, January 21.

As news of his death became viral, rappers, producers, and athletes shared their disbelief and sadness on social media, many taking to Twitter to offer condolences to Dolph’s family and friends.

Although it has been months since his passing, celebrities have continuously sent their condolences to Young Dolph’s family.

Mia Jaye, the wife of slain rapper Young Dolph, has come forward to talk about her struggles since the murder of her soulmate.

In her first television interview since the tragedy, she talked about “picking up all of the pieces” and being strong for her kids.