Ari Lennox has been quietly working on her music and taking trips to the motherland. However, fans are wondering if a new album is on the way after the singer tweeted about a new song. 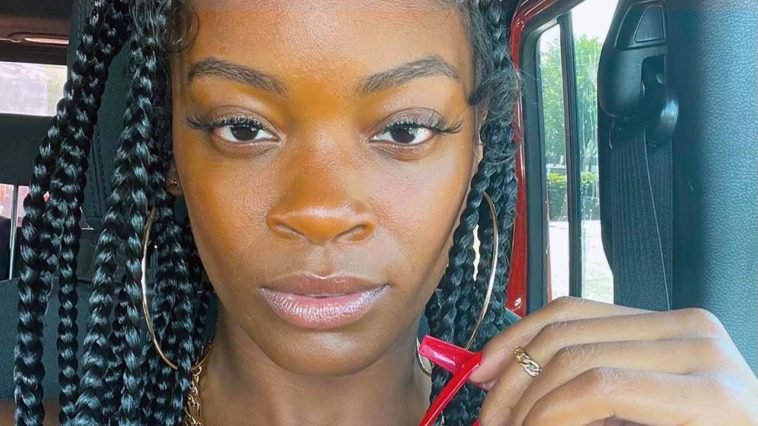 129 Views
Comments Off on New Music From Ari Lennox?

Ari Lennox is not new to sharing her thoughts on Twitter with her 736,000 followers. Her last song, Pressure, has done extremely well on the charts and radio stations with the video racking up 10 million views.

“I want y’all to hear this new song I wrote about this man. It’s so pretty and I’m talkin my shit a lil bit. It’s called mean mug or magic Idk but I’ve had it on repeat for days. I’m so proud of it,” the Dreamville singer said.

She released her debut album “Shea Butter Baby” in 2019; maybe fans will get a sequel this year.

The tweet comes a few months after news broke that Ari was arrested in Amsterdam. The report had her fans worried about her after she posted on social media that she will never leave her house again.

The singer was detained at the Schiphol Airport by Dutch military police and live-tweeted the experience.