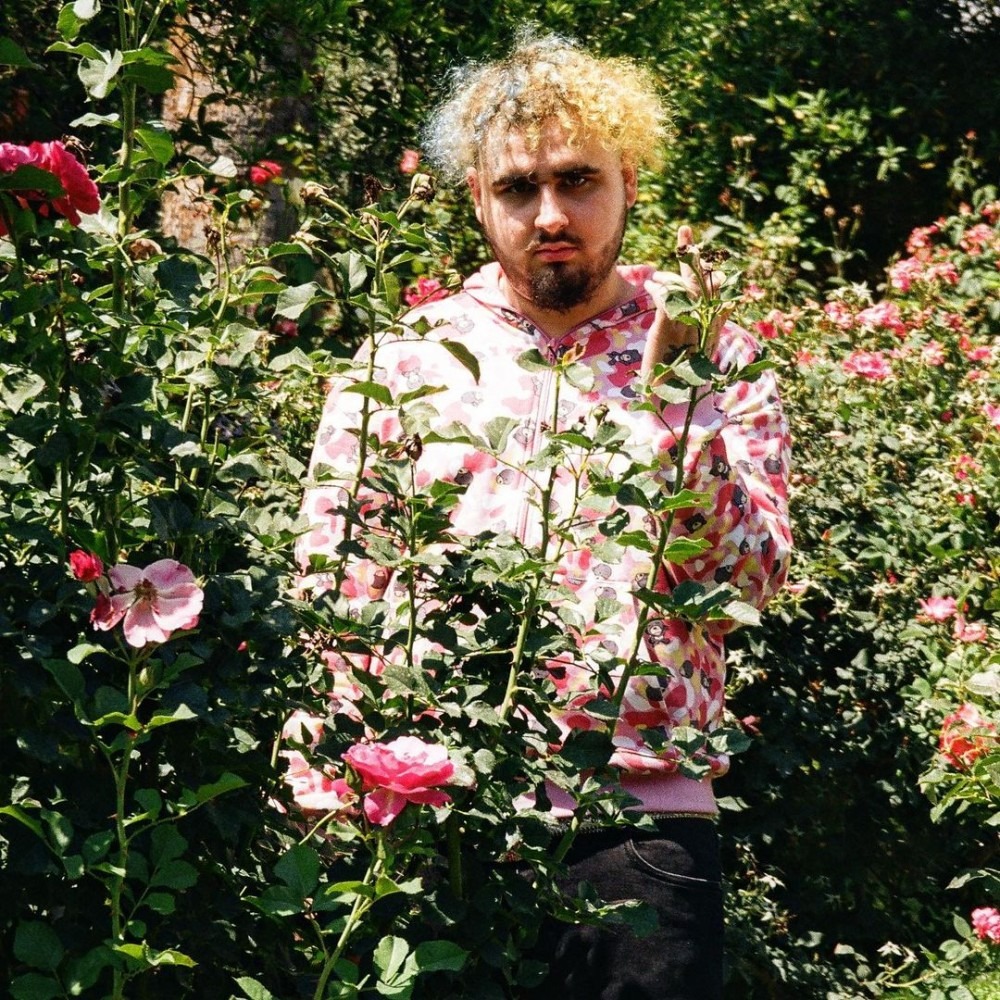 Florida rapper Wavy Navy Pooh was gunned down in his car on Saturday while he was transporting his two children and another passenger.

The 28-year-old rapper, real name Shandler Beaubien, was gunned down at Southwest 152nd Street and 127th Avenue, near Zoo Miami. Police reports say Wavy was stopped at an intersection behind the wheel of a Toyota Camry when a gray, four-door Lexus pulled up by his side and opened fire.  His 1-year-old and 5-year-old sons and their mother narrowly escaped unharmed in the back seat.

Up and coming rapper Sad Frosty’s sudden death was a shock to fans when it was announced via his Instagram account.  Fans commented on how much they loved watching his videos on YouTube and enjoyed his music, especially the one with DC the Don, Beavis and Butt.  At this time, details of Frosty’s death are still pending.

Many of our hip-hop icons passed away in 2021. Before the year closed our, SOHH saluted their impact on the culture and the world.