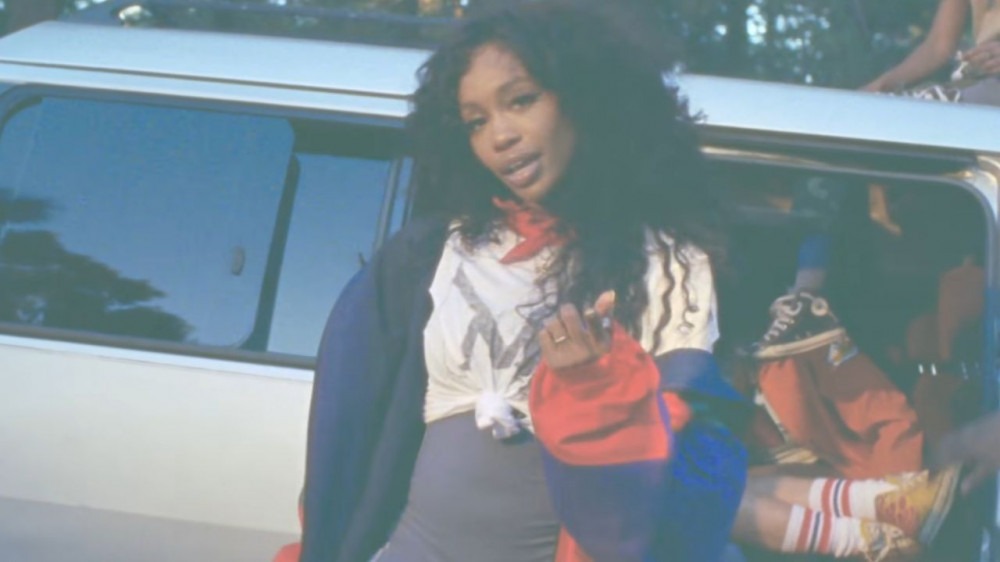 It seems like Missouri R&B singer SZA is expanding her horizons. Reports suggest that she will be making her acting debut. 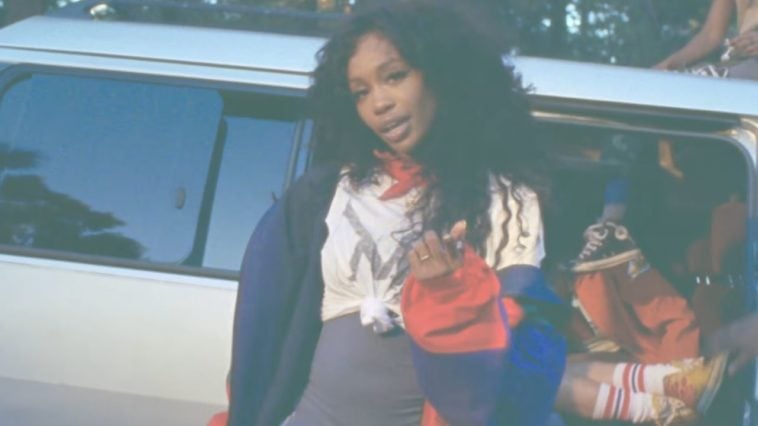 Though many fans desperately wait for SZA to drop her sophomore album, the Grammy-award-winning singer is dabbling into other ventures.

According to reports, SZA has signed up to star in Tuna Melt, making her feature film debut.

Tuna Melt is an “off-beat dramedy” that follows a hitman who meets the love of his life after completing a mission, according to Deadline.

While the specificities of SZA’s character are kept under wraps, she will play the hitman’s love interest.

The “All The Stars” singer will also be co-starring alongside Euphoria’s Chloe Cherry.