Saucy Santana Gets Candid About Sextape Leak: “That’s Not A Flex” 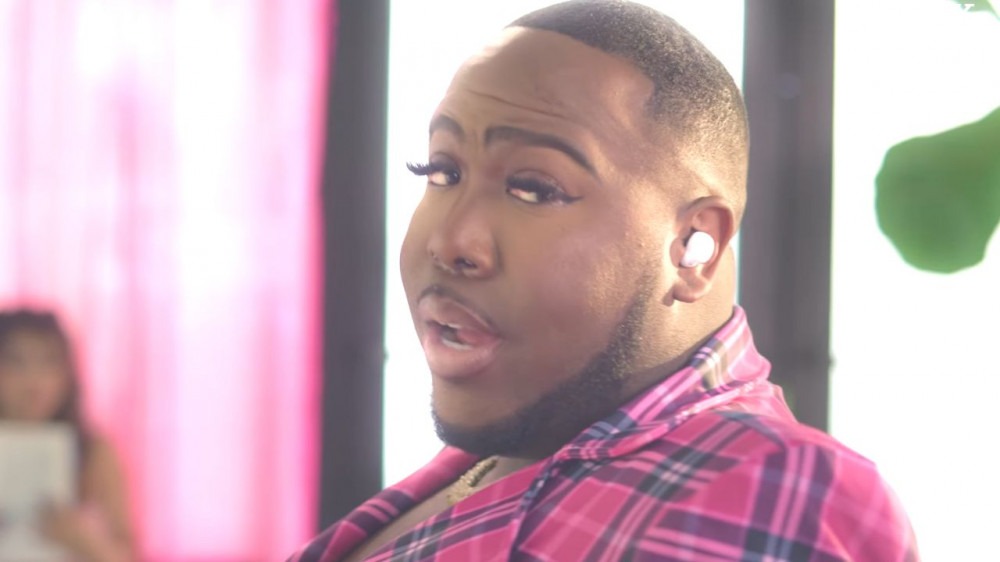 Saucy Santana officially opened up about an alleged sensual video of him that surfaced on the internet. 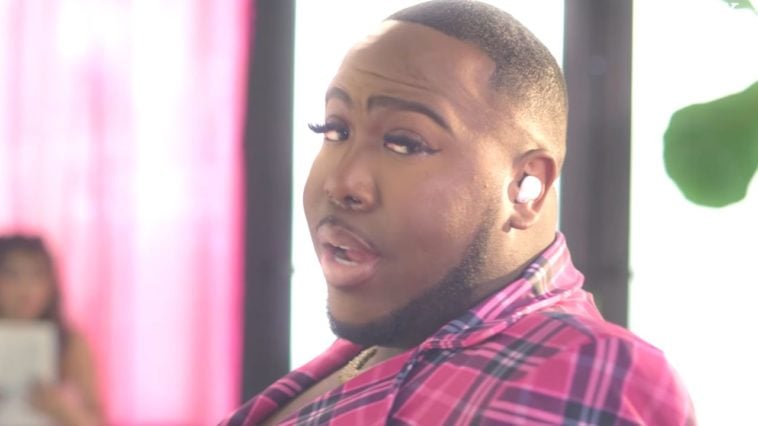 368 Views
Comments Off on Saucy Santana Gets Candid About Sextape Leak: “That’s Not A Flex”

The “Material Gworl” rapper opened up about his alleged sex tape on the recent episode of Caresha Please.

Saucy claims the person in the video is not him and that it took an emotional toll on him. The rapper also claims he stopped being friends with the City Girls because of it.

Meanwhile, City Girls’ Yung Miami stated that Saucy Santana cussed her out after she tried poking fun at the tape on a phone call between the two.

JT of the City Girls also made comments that rubbed Santana wrong.

When the tape was released, she stated on Twitter that she would be happy if that were her because the person looked good.

This was an attempt by the artist to make a lighthearted comment in the midst of the negative.

The “Walk Em’ Like A Dog” rapper did not appreciate these remarks because he felt they truly believed he was the person in the video, just like the rest of the internet.

Santana expressed that it’s hard to be a gay man in the rap industry and that it would not be a flex if that were him.

He also felt people in the industry would look at him differently and wouldn’t want to work with him because of the tape.

The trio have since made amends and Saucy was excited to finally clear his name.

Us Against The World

Recently, the City Girls addressed issues of their own.

Like in any group, friction is bound to happen if comparisons arise.

Toward the end of the lighthearted interview, it got a bit touchy as JT brought up the constant comparisons she sees people bring up on the internet with Yung Miami.