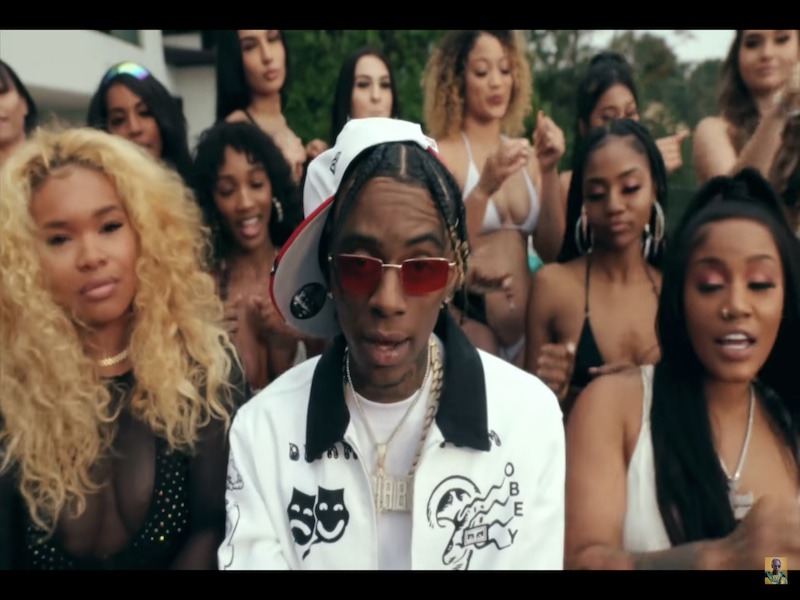 Atlanta rapper Soulja Boy is embracing all of the spotlight. The hip-hop star has embraced the Internet and media outlets focusing on him shooting a major shot at Kanye West‘s ex-wife Kim Kardashian. 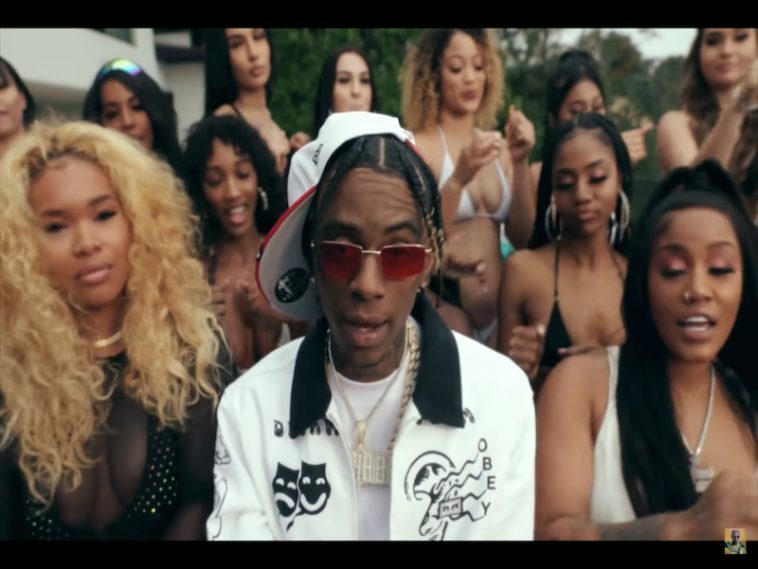 SB went to his Twitter page with a handful of retweets from outlets highlighting him wanting to kick game at Kim K. Big Draco even shared a hilarious throwback shot of himself linked up alongside Kardashian.

Kodak Black Has His Eyes On Kim K

Instead of applauding the shout-out and reference to his “Feelin Peachy” music video, commenters playfully went off at Black for presumably thirsting over KK.

“This n*gga done lost it”

“Lol don’t do it learn from Kanye”

Hours prior, Kim K did shared a snapshot of herself rocking a peach-inspired bikini but didn’t make any direct reference to Kodak’s “Feelin’ Peachy” anthem.

A few days ago, Kim K reminded Kanye of the love she still had for him in a tweet. Along with her loving words and birthday wishes, the celebrity mother included an old family photo taken before their divorce proceedings.