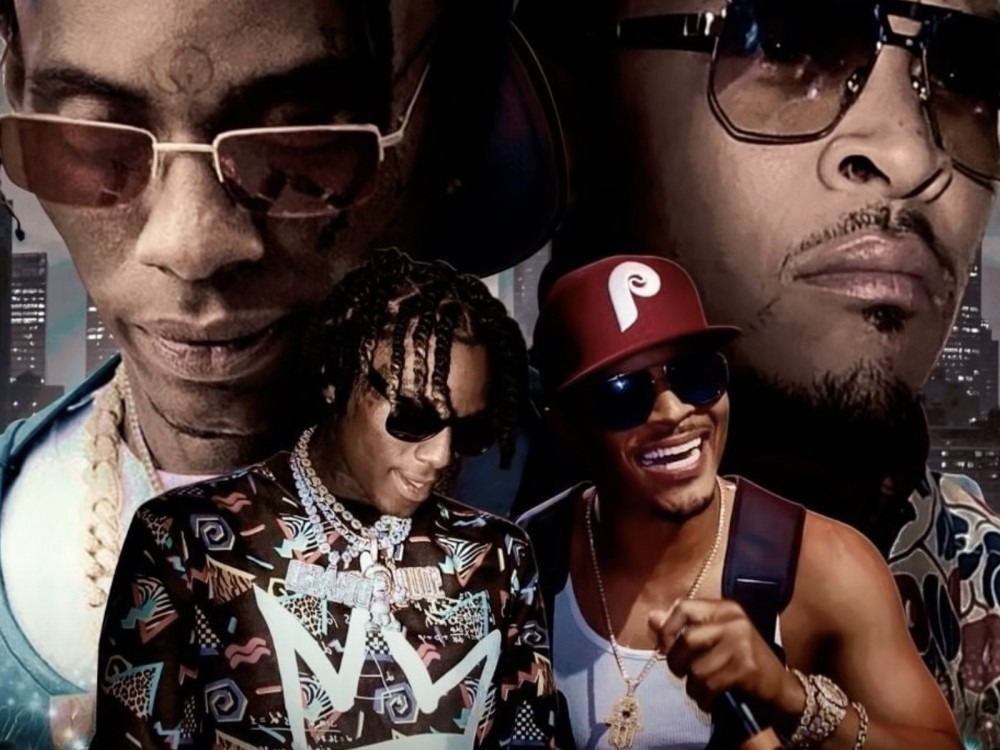 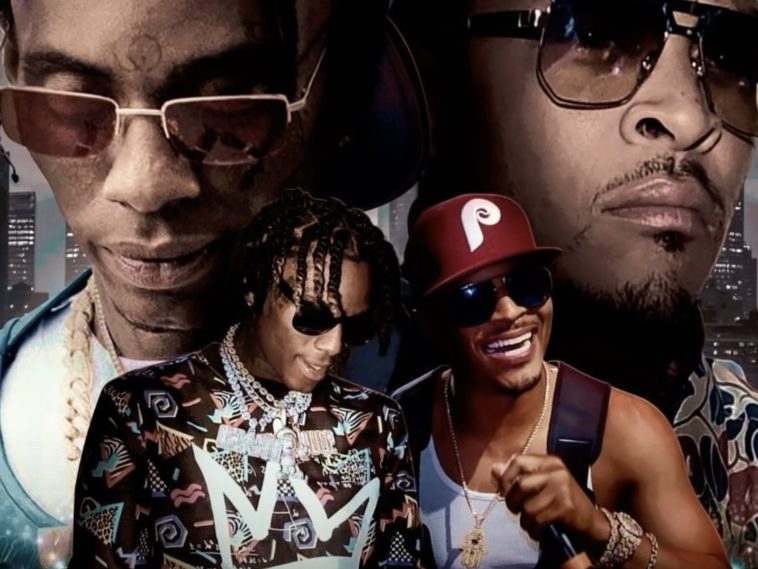 Big Draco relied on the power of his social media pages to drop his new “Copy & Paste” banger with self-proclaimed King of the South, T.I.. Soulja Boy uses his bars to reference how he’s a true trendsetter and paved the road for his peers.

Tip follows Soulja Boy’s lead and references himself as the true creator for the trap music genre.

“Okay, I just be minding my business/And n*ggas ain’t gonna wanna admit it, trap music wouldn’t be in existence if I ain’t invent it – who would have known an anonymous killing could lead to such a phenomenal feeling/Confidence comes from incompetence.” (“Copy & Paste”)

The new music dropped the same night Soulja Boy and Bow Wow put their classics up against one another in a memorable VERZUZ battle.

A few days ago, Bad Boy Records’ French Montana went to his Instagram page with some epic footage of himself in a recording studio with Soulja Boy. The bars directly referenced reality TV star Kim Kardashian‘s publicized divorce from rap star Kanye West, the Brooklyn Nets’ Kyrie Irving and James Harden – who allegedly paid $100,000 for a Saweetie date – and La La Anthony filing for divorce from NBA star Carmelo Anthony.

Bow Wow was recently on a mission to set beef rumors straight. The hip-hop veteran posted a transparent message through social media, addressing concerns he and Soulja Boy were on bad terms ahead of this weekend’s VERZUZ battle.