50 Cent Tells Us Why He Really Hates His Uncle 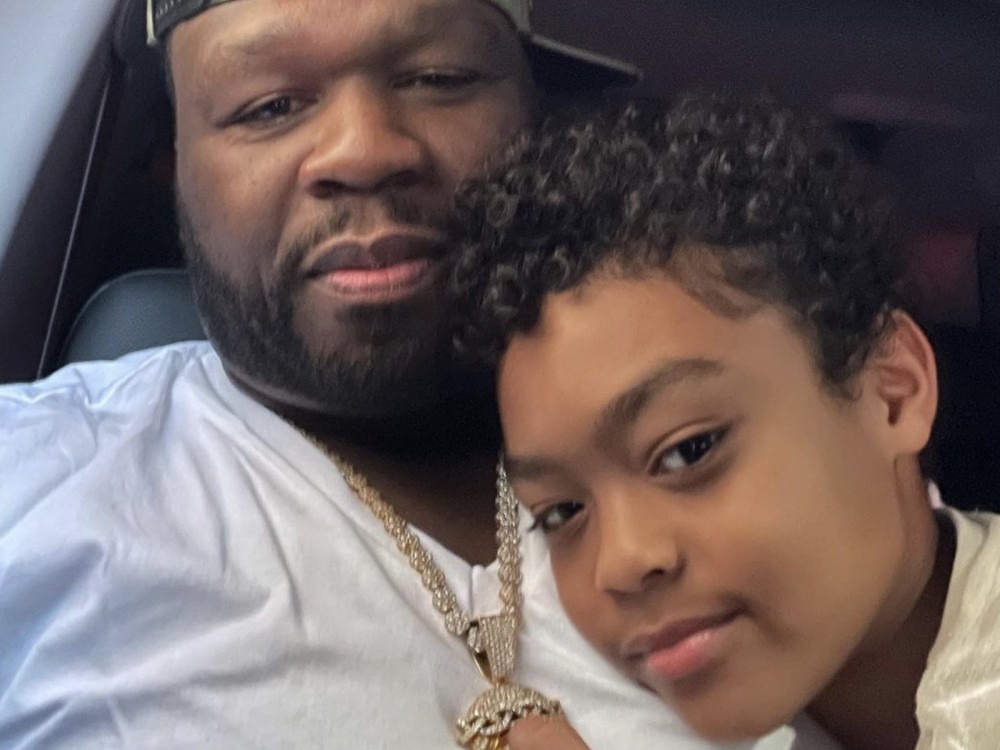 New York rapper 50 Cent has no plans to look out for at least one key family member. The hip-hop veteran has come forward to share a cringe but hilarious social media post highlighting how much his uncle still gets under his skin. 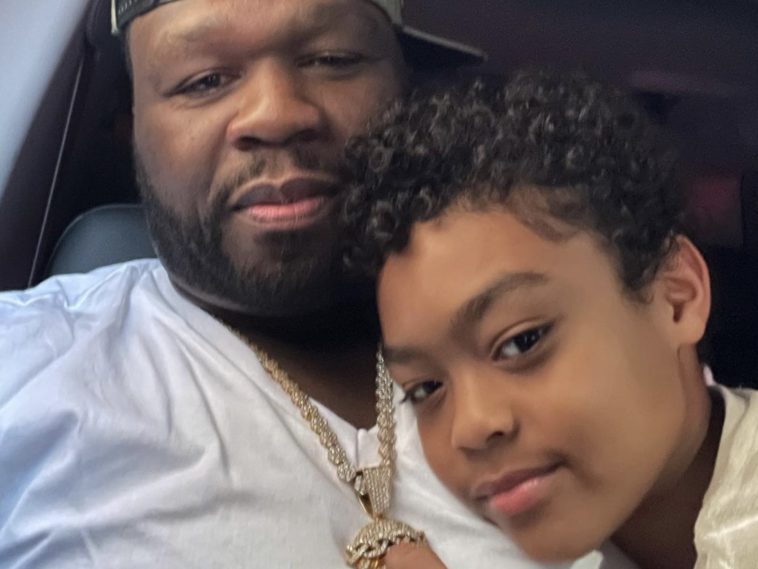 50 Cent Tells Us Why His Uncle’s Not His Favorite

Fifty went to Instagram with a snapshot of a hilarious pic showing someone doing the most over their lunch. The pic shows a carryout container reading: “Do Not Eat My Lunch I Have 7 Shrimp and 4,377 Rice.” Fif pointed out this type of stuff made him ultimately not want to look out for his uncle once stardom kicked in.

“This was my uncle Terry growing up. 🤔 Then the ni66a had the nerve to act like somebody owed his a** something, when i got on. 😠f*ck that ni66a LOL”

50 Cent has relied on the power of social media to let loose some major steam, most notably – playfully – toward his publicized vixen girlfriend Cuban Link and her flexing. Recently, Link went to her Instagram page to share some stunning pics of herself slaying in an all-pink outfit with matching shoes. The post received nearly 50,000 likes from her 1.1 million followers.

Instead of just liking the post, Fif snuck into the comments section to play concerned zaddy. 50 asked Link if she would consider heading back indoors.

Last summer, the hip-hop veteran came forward to speak on his former flame coming at him over comments he made about Black women. Fifty also suggested she still had feelings for him.

“👀Vivica still in love with me, i dated her for 4 months 😳17 years ago and she’s still angry with me. I’m starting to feel like my 🍆is serious. LOL 😆#bransoncognac #lecheminduroi” -50 Cent’s Instagram