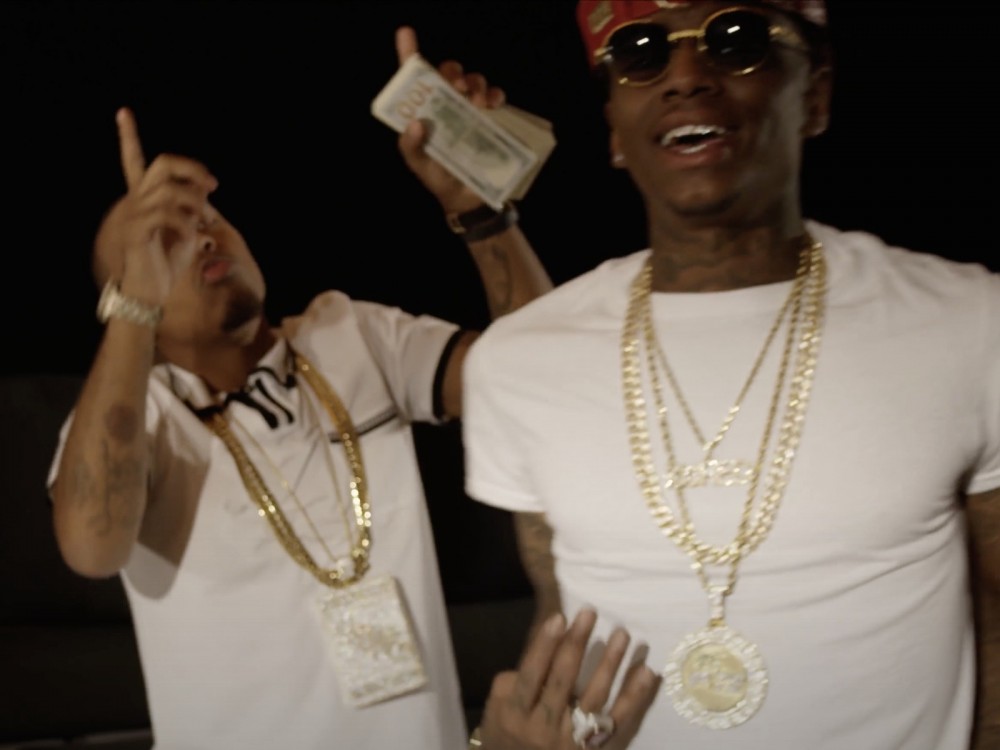 Atlanta rapper Soulja Boy really wants all his flowers and props. The hip-hop veteran has come forward to remind the world he helped ignite the trend of rap artists using money stacks as money phones. 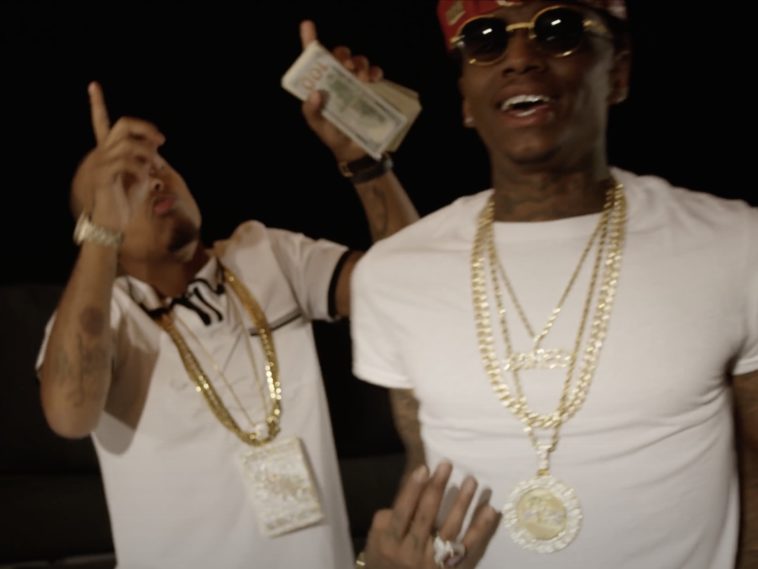 Big Draco went to his social media pages to speak up on his game-changing antics. Soulja also shared a snapshot of himself with a money phone to his ear.

A few days ago, the Atlanta rap heavyweight embraced social media keeping tabs on him flirting with reality TV star Kim Kardashian. SB went to his Twitter page with a handful of retweets from outlets highlighting him wanting to kick game at Kim K. Big Draco even shared a hilarious throwback shot of himself linked up alongside Kardashian.

Rap icon Bow Wow was recently on a mission to set beef rumors straight. The hip-hop veteran posted a transparent message through social media, addressing concerns he and Soulja Boy were on bad terms ahead of this weekend’s VERZUZ battle.