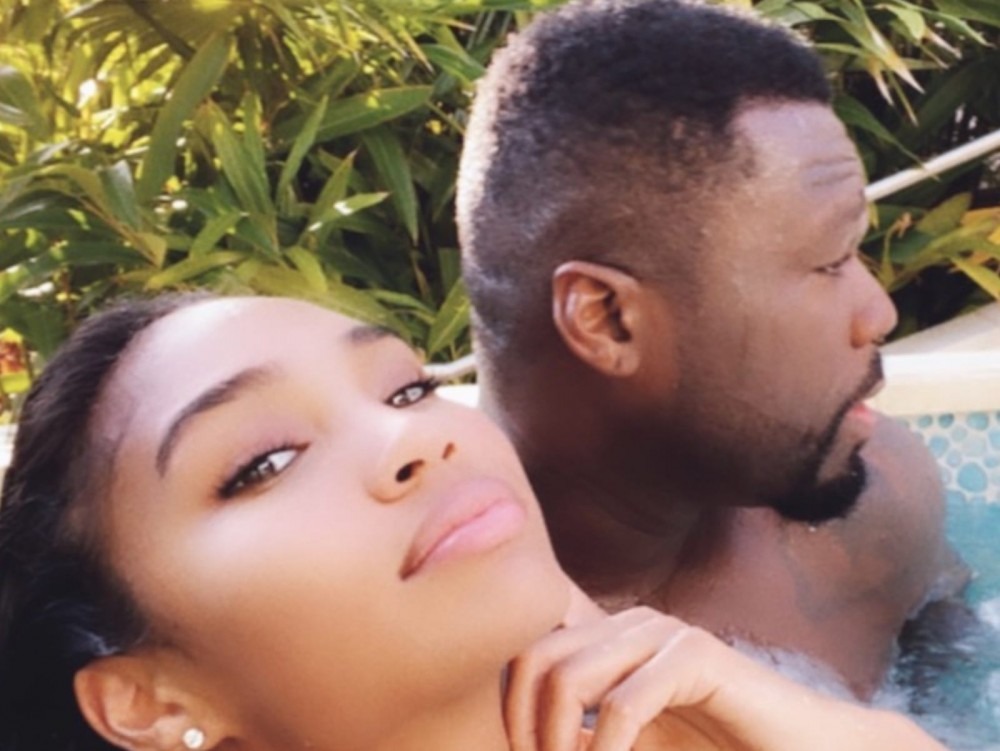 New York rapper 50 Cent is keeping big tabs on his Big Cube. The hip-hop veteran couldn’t resist encouraging his girlfriend Cuban Link to fall back from flexing her Black Girl Magic to the masses and embracing quarantine.

Link initially went to her Instagram page to share some stunning pics of herself slaying in an all-pink outfit with matching shoes. The post received nearly 50,000 likes from her 1.1 million followers.

Instead of just liking the post, Fif snuck into the comments section to play concerned zaddy. 50 asked Link if she would consider heading back indoors.

Last summer, the hip-hop veteran came forward to speak on his former flame coming at him over comments he made about Black women. Fifty also suggested she still had feelings for him.

“👀Vivica still in love with me, i dated her for 4 months 😳17 years ago and she’s still angry with me. I’m starting to feel like my 🍆is serious. LOL 😆#bransoncognac #lecheminduroi” -50 Cent’s Instagram

“They get mad, they get angry. When you see a lot of sisters saying, ‘He f*cks with this kind of girl, that kind of girl.’ That sh*t is exotic. That sh*t look a lot different than what you see in the neighborhood all the time! That sh*t look like it came off a boat. You don’t like that motherf*cker? You don’t like that? … They get mad, they get angry. ‘How did you end up with this motherf*cker’” (“Young Money Radio”)