Bow Wow Gets Blast From The Past Courtesy Of Soulja Boy 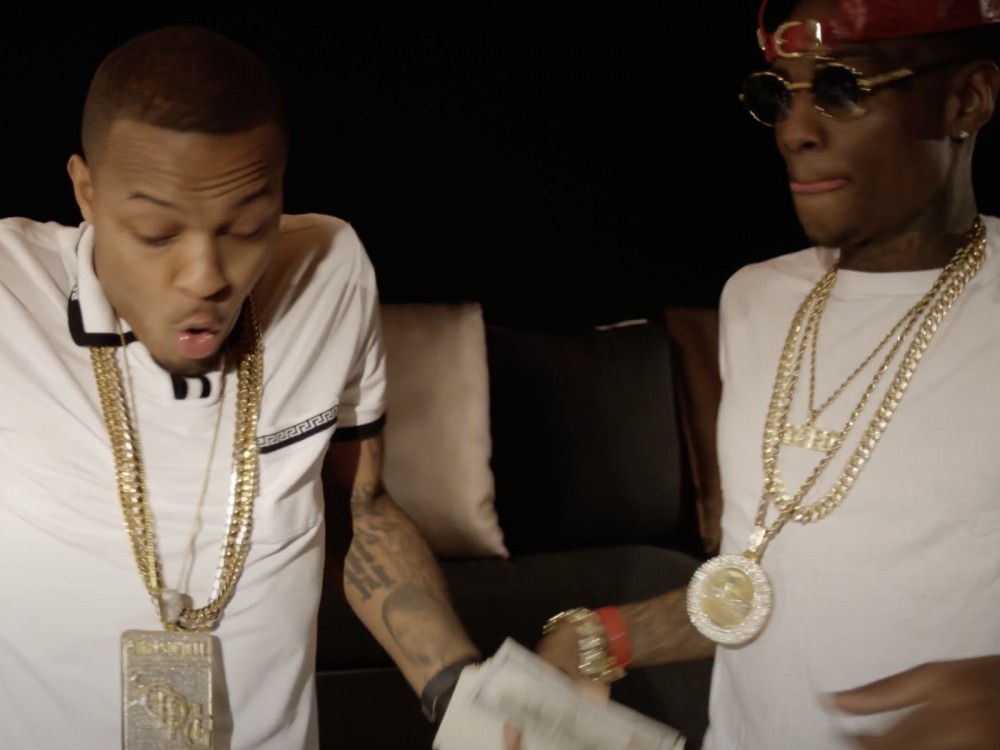 Atlanta rapper Soulja Boy just isn’t playing nice at all. The hip-hop veteran has targeted his VERZUZ rival Bow Wow ahead of their weekend bout by sharing a cringe flashback to a fake flex he pulled on social media. 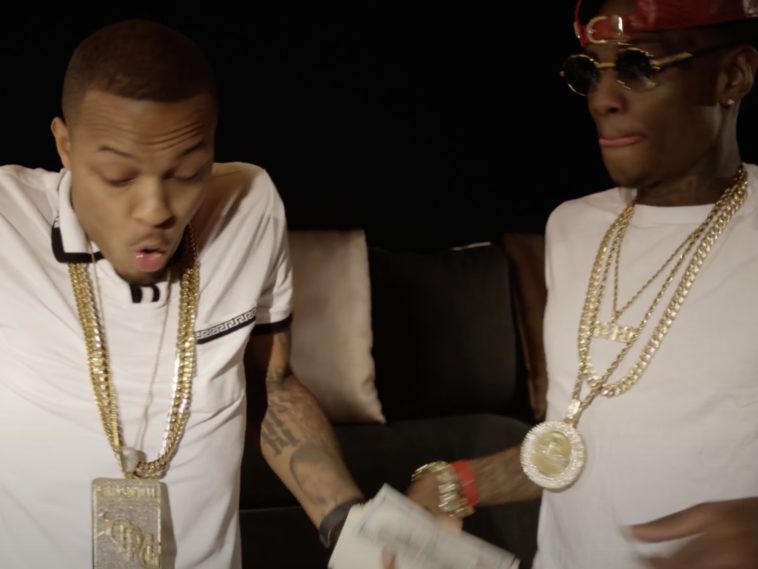 Bow Wow Gets Blast From The Past

SB went to his Instagram page with a very embarrassing throwback dating to 2017. The shot features a stock pic and Bow Wow in the next pic appearing to be on a private plane. However – the entire world remembers the reality TV star getting slammed after being caught actually on a commercial flight and not exclusive jet.

If you’ll recall, a Snapchat post ultimately surfaced alleging Bow Wow was on a super regular commercial flight at the same time he claimed to be chilling on his jet. The caption read, “So this guy lil bow wow is on my flight to NY. But on instagram he posted a picture of a private jet captioned ‘traveling to NY today’ smh.”

Bow Wow was recently on a mission to set beef rumors straight. The hip-hop veteran posted a transparent message through social media, addressing concerns he and Soulja Boy were on bad terms ahead of this weekend’s VERZUZ battle.

A few days ago, the Atlanta rap heavyweight embraced social media keeping tabs on him flirting with reality TV star Kim Kardashian. SB went to his Twitter page with a handful of retweets from outlets highlighting him wanting to kick game at Kim K. Big Draco even shared a hilarious throwback shot of himself linked up alongside Kardashian.