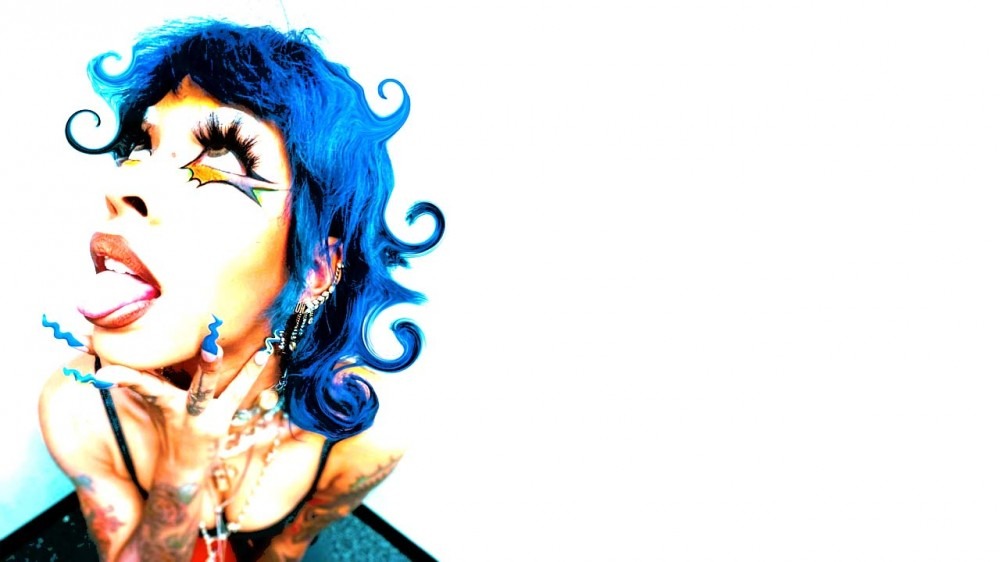 Rico Nasty is not one to be played with. The rapper confronted an unresponsive crowd that booed her while performing in Los Angeles for Playboi Carti’s King Vamp tour. 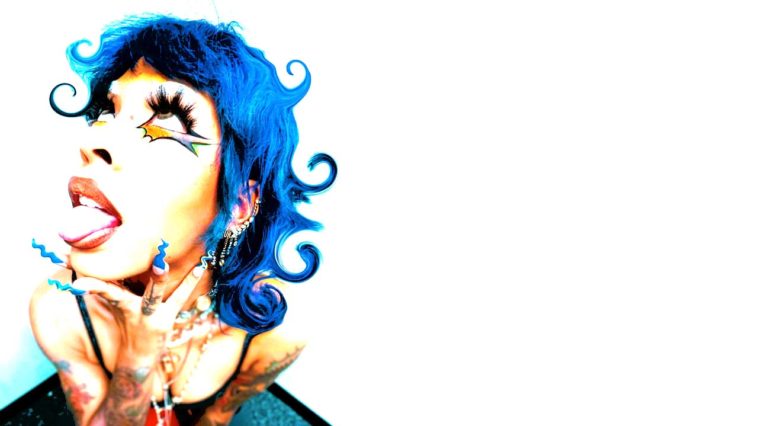 Rico Nasty Claps Back At Crowd, Calls Them Antiblack

While on a leg of Playboi Carti’s tour, rapper Rico Nasty had an experience. During a recent stop in Los Angeles, the crowd started booing Rico and asking for Playboi Carti. The “Smack A Bitch” rapper did not back down and responded to the crowd calling them “disrespectful mfers” and saying that instead of performing they would just all sit in silence.

The following day, she went on Twitter and snapped on some people who were clowning her, posting:

When someone replied to her tweet and said that they weren’t anti-black and were just waiting for Carti, Rico clapped back by saying “Those n*ggas would spit on u irl it’s pathetic.”

Before ending her rant, the rapper made sure to let us know that she is still continuing with the tour and getting her check.