Astroworld Death Toll Rises to 10 After 9-Year-Old Ezra Blout Passes Away From Injuries. Could Travis Scott Have Done More? 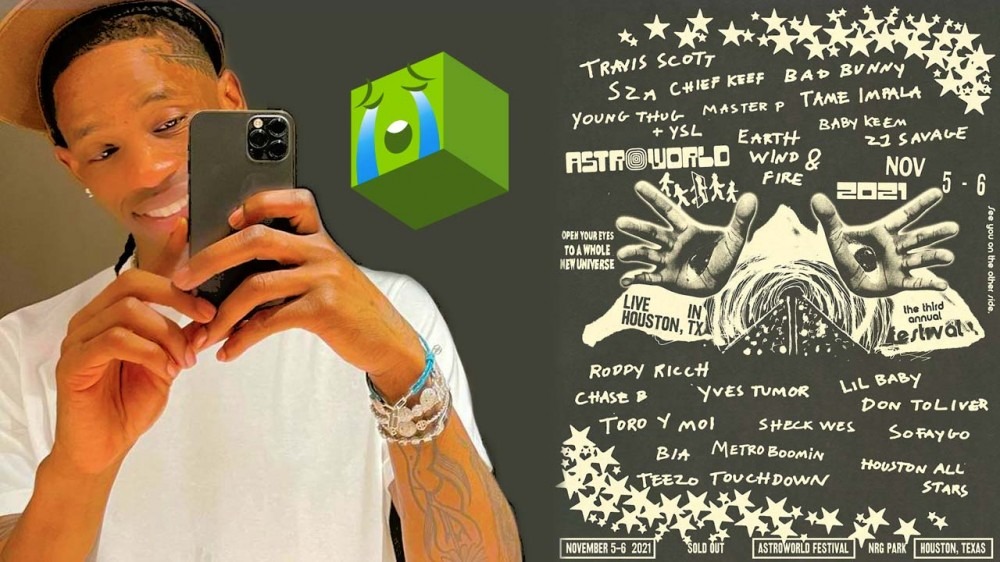 Ezra Blount is the latest unfortunate death of the Astroworld Festival tragedy. His family has sued Travis Scott and Live Nation for negligence after the deadly Astroworld concert.  A 22-year-old concertgoer has died from her injuries as well bringing the death toll to 10. Could Travis Scott have prevented their fates? 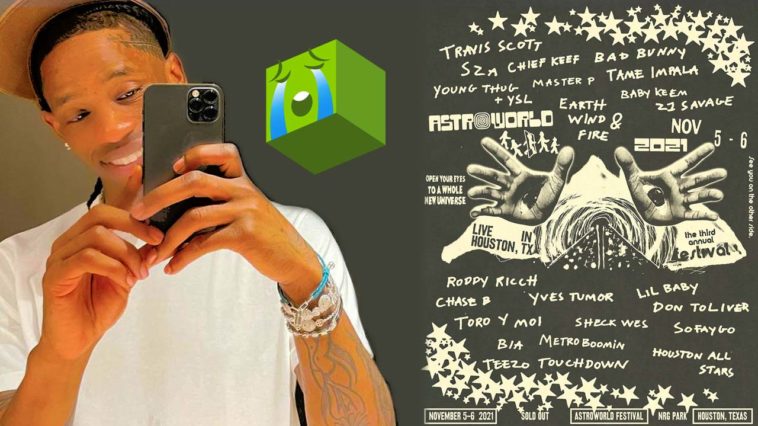 129 Views
Comments Off on Astroworld Death Toll Rises to 10 After 9-Year-Old Ezra Blout Passes Away From Injuries. Could Travis Scott Have Done More?

What Could Have Travis Scott Done Differently?

Ezra Blount is the 9-year-old who was “trampled nearly to death” during the deadly concert in Houston.

According to the lawsuit, filed by civil rights attorney Ben Crump, Ezra was “suddenly forced to watch in terror as several concertgoers were injured and killed” during the crowd surge

Attorney Ben Crump released a statement saying, “The suffering that this family is going through is immeasurable. We demand justice for EB, his family, and all of our clients that left Astroworld with trauma.”

Ezra was in a medically induced coma and on life support after suffering severe damage to his liver, kidney & brain. Ezra passed away yesterday trying to fight for his life.

However, Ezra is not the only concert go-er who faced life-threatening injuries.

Bharti Shahani is a 22-year-old college student who was set to graduate from Texas A&M University in the spring. Shahani died from her injuries she incurred at Astroworld as well after recently being pronounced “brain dead” at the hospital.

Could Travis Have Done More?

The question now is what could Travis have done differently? Who are the people to blame for the deaths and the trauma that will plague the Astroworld festival-goers for the rest of their lives?

Fire Chief Samuel Peña told the NYTimes that Travis Scott and the organizers could have stepped in and paused the show.

“The one person who can really call for and get a tactical pause when something goes wrong is that performer. They have that bully pulpit and they have a responsibility,” Chief Peña said in a telephone interview on Sunday. “If somebody would have said, ‘Hey, shut this thing down and turn on the lights until this thing gets corrected’ — and that coming from the person with the mic — I think it could have been very helpful.”

Thoughts and prayers continue to go to the victims of this senseless tragedy and their families.

Recently we reported on Travis Scott being replaced with Post Malone at this year’s Day N Vegas festival after the Astroworld tragedy.

Day N Vegas announced Post Malone as the new headline act for Saturday, Nov 13th. He replaces Travis Scott who had been slated for the slot but pulled out since the Astroworld tragedy.