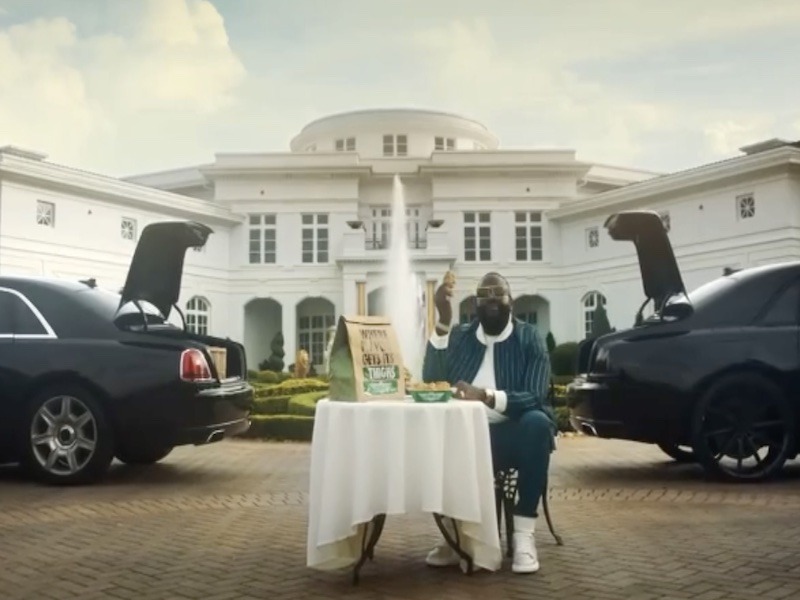 Maybach Music Group boss and Wingstop franchise owner Rick Ross wants to go to the moon with a bag of fried chicken thighs. After recently announcing the launch of ThighStop, Ricky Rozay is hoping billionaire Jeff Bezos will sponsor a trip to the moon. 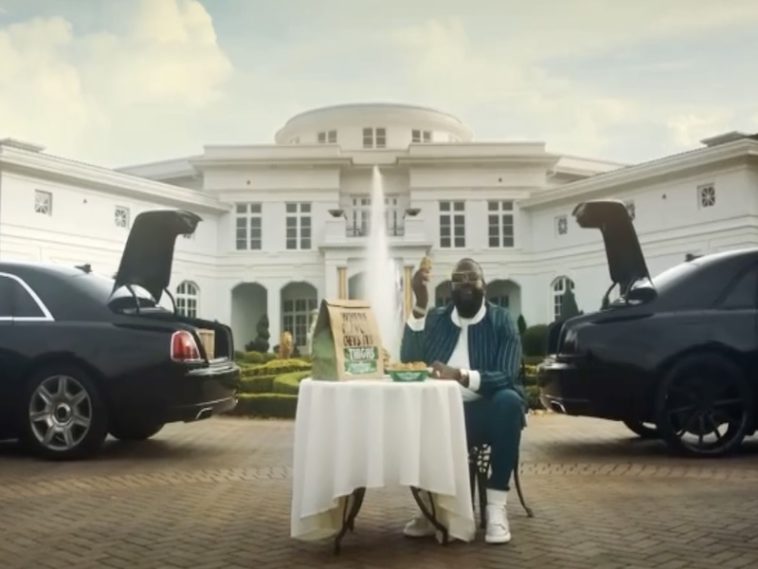 Outside of billionaire requests, Ross has kept busy showing off his admiration for luxury whips. The Bawwwwse loves more than just the Maybach brand. The hip-hop star recently came forward to acknowledge his obsession with Chevrolet vehicles and even extended an offer to purchase a throwback car to the masses.

A few days ago, Yung Renzel went to his Instagram page to share details of a recent profile his car collection received. Ross also detailedhis intent to purchase a Chevy dating back to the mid-50’s.

Yung Renzel recently talked about saving bank on doing a little landscaping of his own. Ross revealed he actually busts out the cutting tools to take care of his own lawn instead of paying out bundles of money on cutting the grass.