50 Cent Vows To Teach DaBaby All The Mistakes He Made 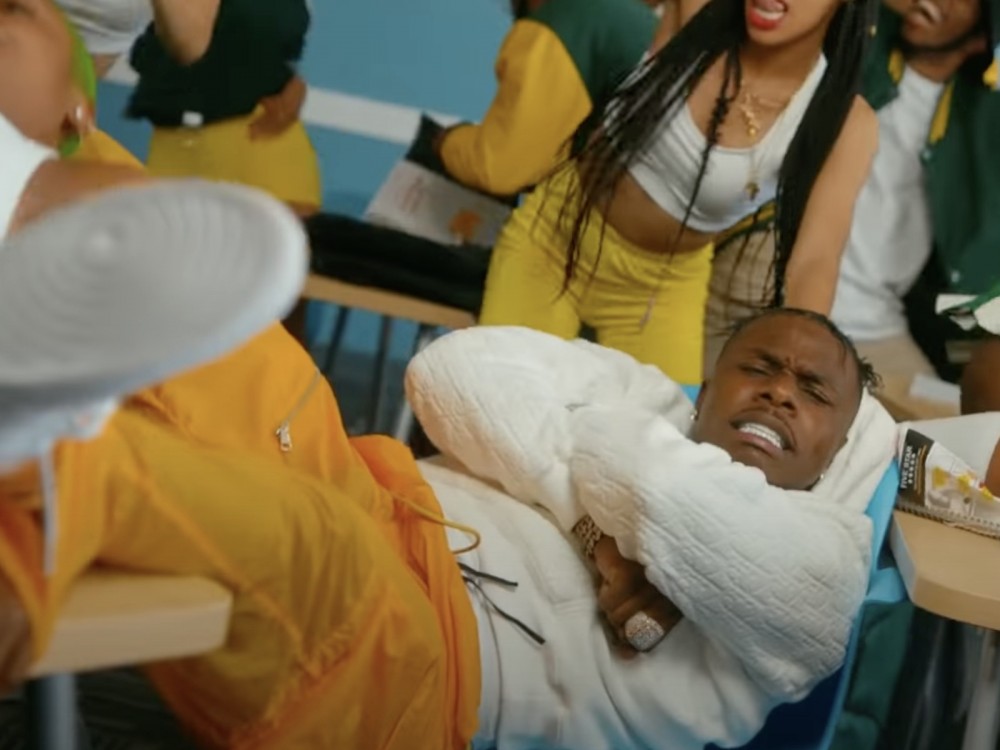 It seems like Charlotte rapper DaBaby has a pretty dope mentor and one of the most successful Black men in the entertainment biz. The rap heavyweight has let the world into his low-key close-knit relationship with none other than hip-hop heavyweight 50 Cent, who has vowed to keep him on the right path. 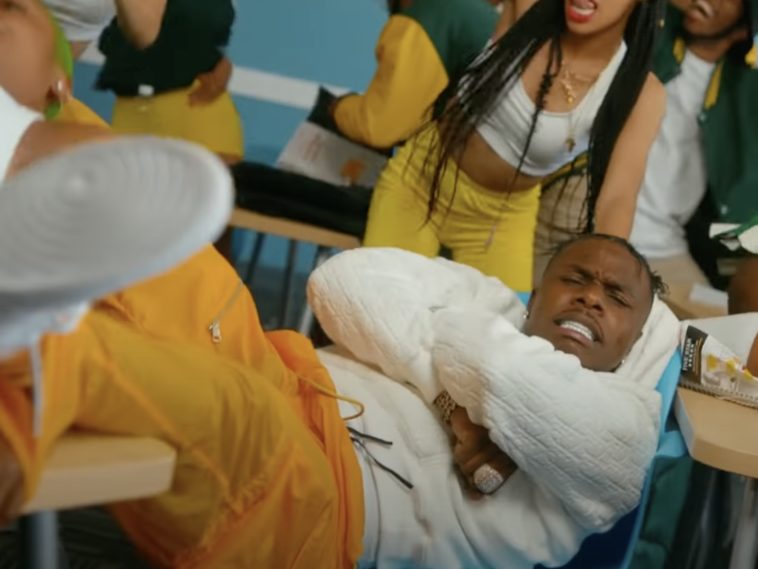 The “BOP” hit-maker posted a photo alongside Fif, and showed major love in the caption. Baby says he’s going to use the advice he received and was mad thankful.

Curtis Jackson kept it a buck and noted losing rising rapper Pop Smoke, who was murdered in 2020, before he could really understand how to move out here.

“Somebody I been studying for a MINUTE lent me a few hours of his time today. N*ggas so scared to let me in the room they f*cked around & let me end up in the room w/ @50cent 🤦🏾‍♂️ BIG MISTAKE! Beyond grateful for the game📚 Couldn’t have come from a better source.💯 Now watch me put this shit to use👀 #BackToWork”

50 Cent went into the comments section and said DaBaby already understood a lot and promised to teach him all the mistakes he made so they weren’t repeated by the 29-year-old.

“I lost pop before he could get it, This one already got it and he listen. I’m a teach him all the mistakes i made, so he can be better than me. THIS IS HIP HOP!”

DaBaby Does First-Ever ‘Ball If I Want To’ Set

The North Carolina native did much more than perform an anthem at the 2021 BET Awards. The hip-hop star came through with his first-ever live set of the newly released “Ball If I Want To” smash.

The Southern rap heavyweight blessed the packed crowd and millions of viewers with an unforgettable set. Baby’s showcase featured everything from a school setting to non-stop twerking antics with women dressed in cheerleading attire alongside an infant mascot.

Hours prior, DaBaby went to his social media pages to share a major teaser to the world. Baby dropped a slideshow of pics showing both himself and West Coast rapper Game in a recording studio together.