R. Kelly’s Former Goddaughter Testifies That He Slept With Her At Age 15 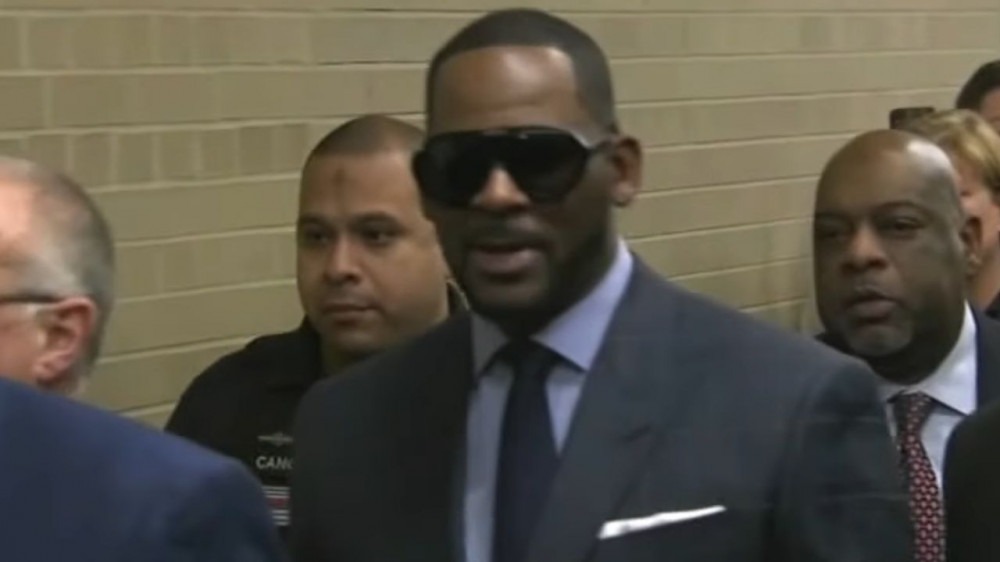 R&B fallen star R.Kelly’s former goddaughter testified that he had sex with her when she was only 15 years of age. 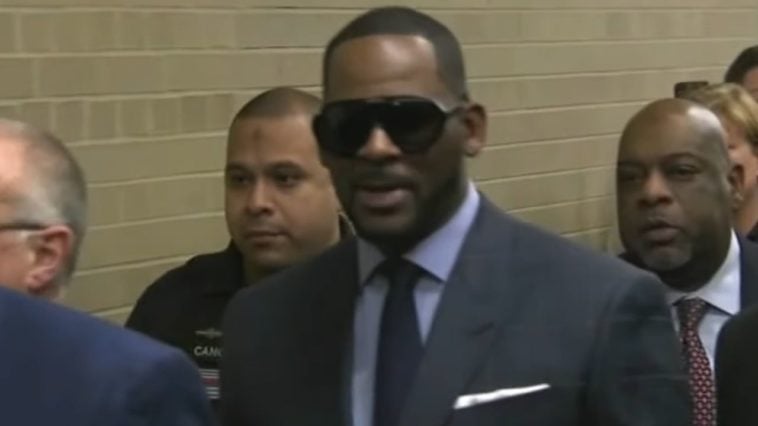 387 Views
Comments Off on R. Kelly’s Former Goddaughter Testifies That He Slept With Her At Age 15

The Goddaughter Speaks Out

R&B star R.Kelly has already been found guilty of sex trafficking charges, and new information has been revealed.

In a Chicago courtroom during Kelly’s federal trial on Thursday, she testified that she and Kelly had sex “hundreds of times” before turning 18, starting when she was only 15.

The victim says the two had sex repeatedly and said she was too intimidated to say no.

The Beginning Of The Sexual Encounters

The woman, who is now 37 and went by the pseudonym “Jane,” said she asked Kelly to be her godfather back in the 1990s and things quickly turned sexual.

Jane said Kelly had first touched her breasts when she was 14, as Kelly was twice her age at the time.

She also said that the sexual activity would occur at Kelly’s home, tour bus, and recording studio.

Jane also revealed that Kelly recorded some of their sexual encounters when she was underage.

Jane’s testimony is crucial to this trial because she and her parents deny that she had a sexual relationship with Kelly.

Jane was not called to testify in Kelly’s 2008 trial, but prosecutors claimed she was in one of the sexual recordings.